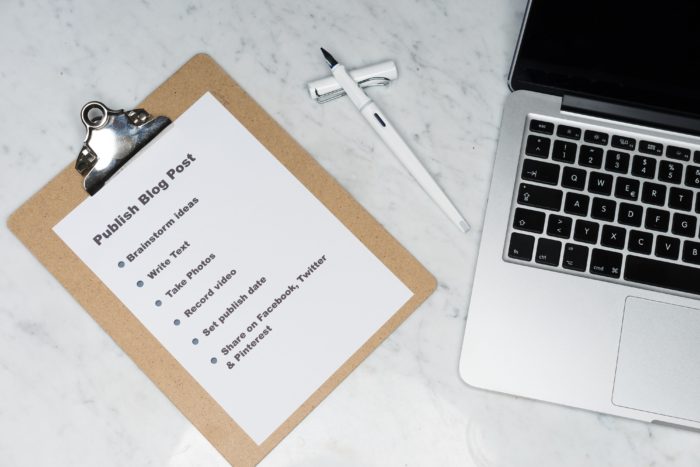 Competition is at an all-time high in all sectors of the business world. However, for companies that are small to medium-sized, they face an additional level of pressure because they cannot afford to compete with the larger companies. Getting good ad placement in traditional ad channels like print, TV, and even online pay-per-click ad campaigns that are becoming mainstream requires a very high cost, cost that large advertisers can pay but not affordable for smaller businesses. When social media arrived at the advertising scene, it did give smaller companies a fighting chance. Facebook turned out to be an effective advertising channel for the older consumers, while Twitter has gained popularity among the younger age groups.

Among social media providers, Pinterest has come out ahead in popularity across all age groups. Advertisers are using Pinterest to fill the gap between the older and younger consumer demographic groups. 80 percent of mothers in the U.S. are Pinterest users, and the number of consumers below the age of 25 expanded two times as fast in early 2020. Since Pinterest launched their service 11 years ago, users have saved over 240 billion pins of images of products that interest them. This presented a unique opportunity for advertisers to generate leads, promote products and services, and take eCommerce to a whole new level.

Sources that track Internet spending reported that, in general, people who used Pinterest spent over two times more than the spending of online consumers who did not use Pinterest. That explains why advertisers are flocking to Pinterest as another channel in advertising. Compared to ad campaigns on other social media platforms, they see bigger payoffs through their Pinterest ad campaigns. In addition, they generally spent less in the Pinterest campaigns. Industry research also reported that consumers who browsed ads in Pinterest have a 70 percent better chance of converting to a purchase when compared to conversion rates of people who browsed ads in other social media.

Advertisers who are planning to use Pinterest will be encouraged by the fact that Pinterest is not slowing down in terms of growth. Millions of users continue to sign up year after year, but the growth of other social media platforms has basically matured and plateaued. Pinterest has an advantage because it is much younger than the other established platforms, and there is still a lot of room for growth. Currently, there are more users in Pinterest than the number of users in Snapchat and Twitter combined.

Another fact is that around half of all Pinterest users live in another country besides the U.S. This is welcomed news for companies that export their products.

What Are The Challenges

Advertisers do face a challenge that is unique to this platform that is not apparent in other platforms. The conversion cycle in Pinterest is particularly long. That makes it more difficult to identify where the sale originated from. That means marketers have to carefully think through and refine their ad campaigns and keep more precise measures of the activity.

Advice From The Experts

Pinterest continues to create new tools that improve the process of developing Pinterest ad campaigns and measuring their effectiveness. It used to be a way for advertisers to promote their brand and to gain better recognition. But with the new tools, Pinterest is quickly evolving into a powerful ad platform to directly drive more sales. To maximize the potential of these tools, a Pinterest expert should be consulted to really make the most out of this advertising channel.

Because the changes are happening so quickly and Pinterest is continuously evolving, it can be quite confusing to anyone who is advertising on Pinterest for the first time. So, this is where an outside Pinterest consultant can be invaluable. An expert like Lindsay Shearer from pins4profit.com can advise companies on the best way to use Pinterest to their advantage while stretching their advertising budget. A consultant can help the advertiser decide how their advertising dollars should be spent that can create the biggest positive impact.

Shearer indicated that the algorithm that Pinterest uses is still evolving. There are many challenges, not only about the platform’s longer lead time in realizing a pay off, but in other aspects as well. So, precision in ad strategy and planning is critical. Tracking a sale back to its original source is one of the major challenges. Shearer puts this challenge in the following perspective: suppose a consumer wants to purchase beach apparel for the summer. For advertisers who want to promote their beachwear to consumers who view ads from traditional ad channels, they will make the ad push close to the summer beach season. If advertisers want to promote on Pinterest, they will have to launch their campaign much earlier because Pinterest users tend to take time to evaluate the products they see on Pinterest before they make a decision to purchase. So, advertising beachwear on Pinterest might need to happen in late spring. This long lead time is what makes purchase tracking so difficult.

Advertisers see that they actually spend more money advertising through other social media. For example, the cost per click from Google is higher than the “cost per million impressions” from Pinterest. When you calculate how much it costs an advertiser to convert a consumer to a purchase, ads on traditional social media like Facebook cost 2.3 times more than Pinterest.

Out of all the people who saw a service or product on Pinterest, 98 percent of them conduct additional research on them. Popular categories include arts and crafts, cooking, and DIY. 66 percent of the users on Pinterest are actively looking for products and services, and 97 percent of people searching on Pinterest are not looking for any specific brands. That is a significant revelation for companies with lesser-known brands because they can compete just as well with large brands on Pinterest.
It is important to not forget that to maximize the ad potentials of Pinterest at the lowest ad costs, a company should seek advice from a Pinterest expert like Lindsay Shearer from pins4profit.com. Not seeking advice will increase the risk of missing out on opportunities to tap into an expanding user base that continues to rely on Pinterest as a tool in helping them with purchase decisions.