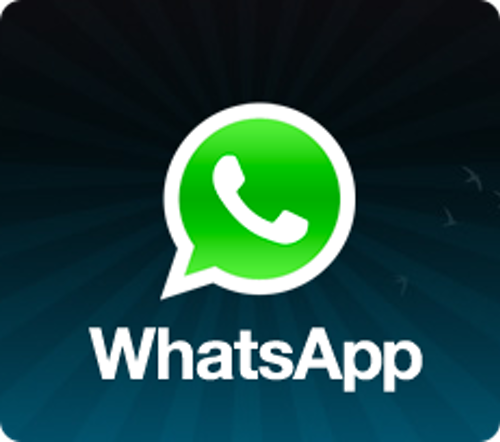 WhatsApp founder Jan Koum announced today they will be moving into voice which is something BBM has had for quite some time in BBM Voice and recently added to it’s Android and iOS apps.  Jan Koum did state that voice will be coming to BlackBerry phones as well.

Koum says “we are going to introduce voice in WhatsApp in the second quarter of this year” announcement made at the Mobile World Congress in Barcelona, Spain.