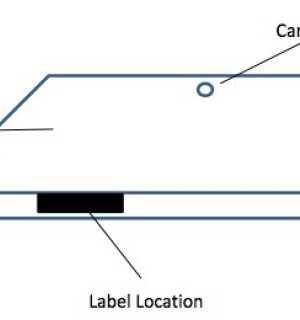 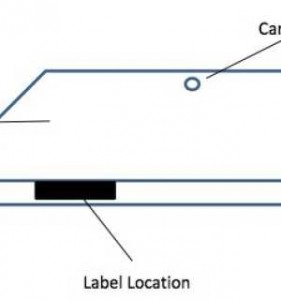 Rumors on the HSPA version of the BlackBerry PlayBook have continued to circulate as word got out that an HSPA+ capable tablet from Research In Motion has made its way through the approval process of the FCC.

The device which was said to also have NFC (Near Field Communications), was reportedly supporting a dual-core 1.5Ghz processor.

Likewise, an LTE version also sprung up on the FCC’s site, further indicating that the next generation of PlayBooks are coming real soon.

Seems RIM is set on changing the perception that has haunted the company in 2011, by working real hard in order to fulfill promises made to the BlackBerry empire (pun intended).

Read all about the article posted by Edgadget.