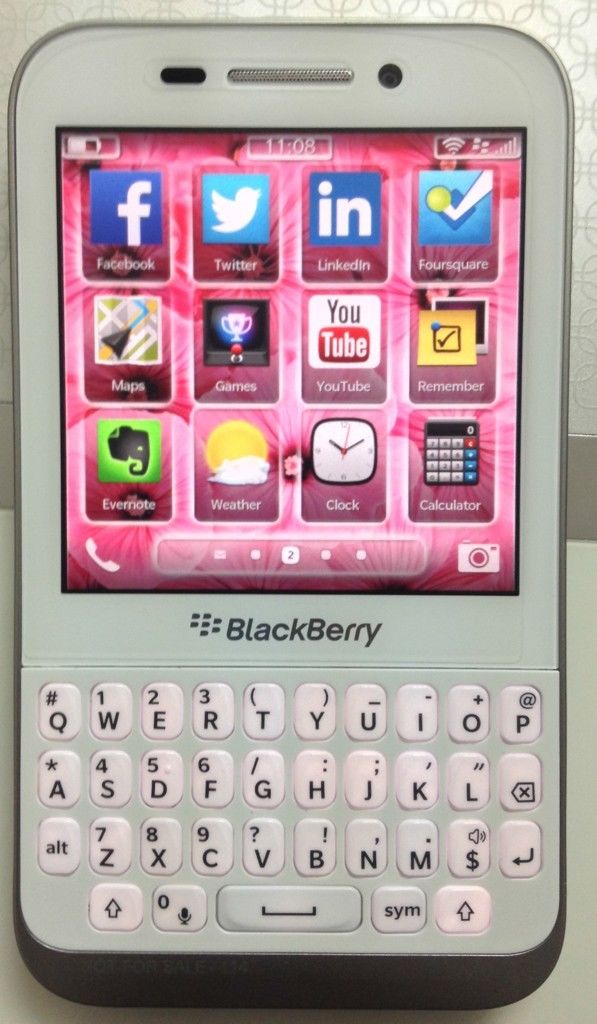 An unreleased, much rumoured and well known (on the Internet) BlackBerry device under the codename “Kopi” landed on eBay for sale. The seller only had the one device and the listed has now ended, for an undisclosed amount.

The device was originally put up for $500, with no guarantee that device would work if BlackBerry doesn’t block the PIN (You know, since it was never meant to be for public distribution) but whoever snatched it up has quite a rare gem. If you didn’t know the specs of the BlackBerry Kopi, it’s basically a Q5:

And ofcourse it runs on BlackBerry 10 and is unlocked to any network across the world. In all honesty, I’m not at all surprised the device was given the axe seeing as it very much resembles the Q5.  We would love to know how much the device went for and what the new owner is planning on doing with it.