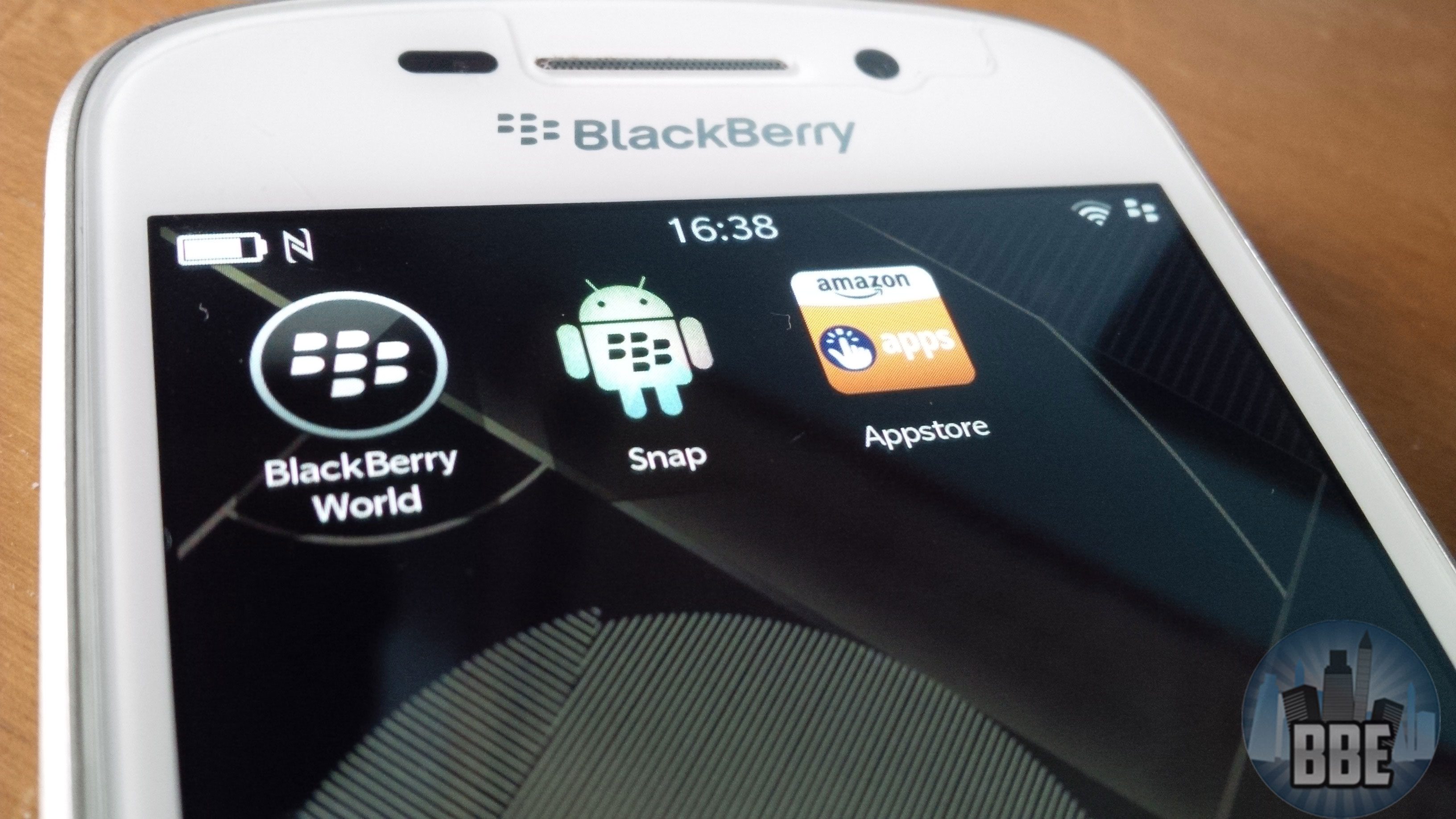 We all know Netflix was never too keen on supporting BlackBerry but who knows, maybe now they’ll push their updates to the Amazon App Store release faster knowing it will be used by a larger number of people (BlackBerry 10 users and Amazon users)

One thing is for sure though, BlackBerry must be betting big on the Android App Player’s performance in 10.3 to have pushed a deal with Amazon. 3 – 5 seconds to load an app is simply not good enough and the average consumer will immediately shun the BlackBerry 10 device as a poor mans Android. It’s great BlackBerry can give us users the privilege to run Android apps as well as native BlackBerry 10 apps but there’s no point pushing Android apps on consumers if the performance isn’t up to scratch.

Amazon has never had their own smartphone for customers to purchase and BlackBerry has had trouble getting their devices in peoples’ hands. The launch of the Fire Phone could see developer interest raise which inadvertently is a pro and a con for BlackBerry. John Chen has made a big move here and I hope we see more coming from this deal he has struck with Amazon, this could very well work out well for both companies.

What do you guys think? Let us know in the comments below!