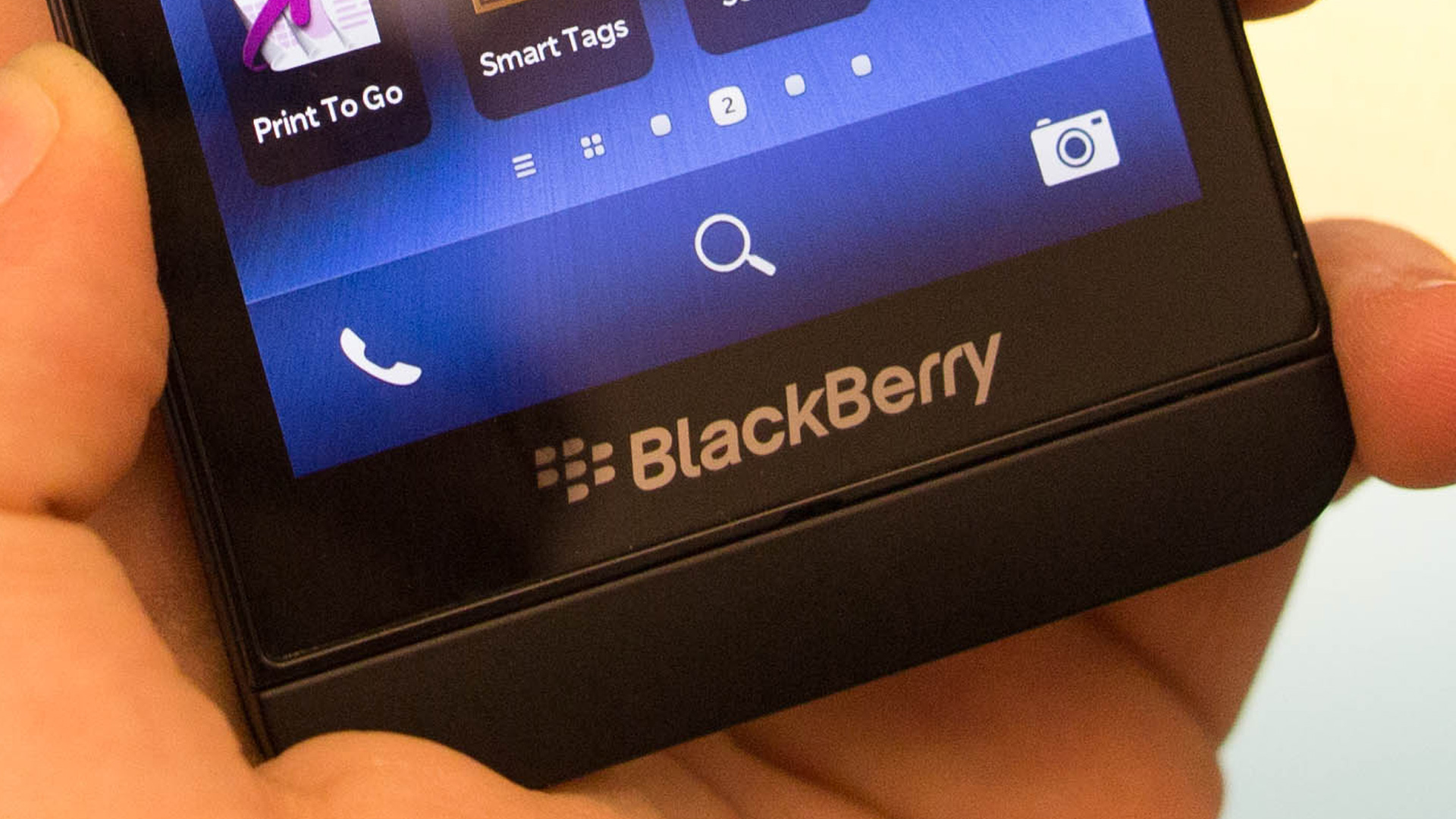 BlackBerry faced a big challenge when it wanted to redesign the future of BlackBerry devices from scratch. The flagship device of the new BlackBerry 10 platform needed to simultaneously satisfy what today’s customers want in a smartphone while at the same time stay true to the essence of BlackBerry — it had to be the best of both worlds. One man was tasked with this, Todd Wood.

Todd Wood is the BlackBerry’s senior vice president of design. He has been leading industrial design at BlackBerry since 2006, Wood is a veteran of industrial design, previously doing design work for Nokia and, before that, Nortel. Below we have parts of an interview with Mashable where Todd Wood explained (in quotes) the major BlackBerry 10 design elements (in bold).

When asked about the BlackBerry Storm, Wood hinted to a design which was carried forward to the z10.

“There’s still the ‘waterfall’ that was pronounced on Storm — these flowing surfaces,” Wood says as he points to the top and bottom of the Z10, which are ever-so-slightly sloped. “We’ve brought that with the margins [on the Z10], but it’s very subtle. There are some principles that we carry forward, but nothing’s been cut and pasted.”

When asked about BlackBerry’s decision three years ago to go it alone instead of adopting someone else’s mobile operating system, Wood said,

Completely switching mobile platforms was risky and extremely challenging, but it was also a huge design opportunity

“We were starting the platform from scratch. We wanted to build on the design DNA [BlackBerry] had, and we wanted to keep certain attributes — the fit to face, fit to hand — the general comfort of the device, the build quality of the device.”

As you have all seen, the new BlackBerry devices have no home button key, much of the design was influenced by the need for easy, one-handed operation.

“How can you design a system where you could multitask more elegantly?” Wood asks, rhetorically. “It’s not unlike shuffling cards. And we started to realize you can really do that with one hand and one thumb.

“Almost every phone has a UI paradigm of ‘You go home to go somewhere else.’ Here you can flow from app to app.”

The phone has a semi-rubberized back, a material that BlackBerry refers to as “soft touch.” The company has used it before — in the trim of the Bold 9900, for example. But in the Z10, Wood’s team added a perforated pattern.

“Soft touch is a special coating that we use,” he explains. “It provides grip, and it’s very silky. What we did was add some microtexture to it, which is something that you don’t notice until you pick the phone up and run your hand across it. It’s a nice subtlety.”

Button shapes: The volume buttons have a slight notch on one side, and the play/pause button has a small upraised piece — all detectable by touch.

“We wanted to keep them really precise and clean,” says Wood. “We sculpted the keys so it’s always really apparent without looking, almost like braille, exactly where you are.”

Wood also played a role in choosing the system font for BlackBerry 10, which is called Slate.

“Slate really works for screen and print, so we decided to adopt it. When you have such a high-res display, you get really accurate letter forms. When you have a really great font design, that improves productivity. You’re not squinting, and letters are not misinterpreted.”

Wood also led the team that designed the Q10, the BlackBerry 10 phone with a physical QWERTY keyboard.

“That is a big change,” Wood says of straightening out the keyboard for the Q10. “It was very logical, but also it signals ‘This is different.’ And there’s no performance tradeoff with it being straight — we’ve measured it.”

“What allows us to get that extra size is we’ve replaced the home key, the back key and the send/end keys, since everything in BB10 is controlled by gestures and direct manipulation of the data. Without the curve, each key is the same size, and they’re 3% larger.”

No BlackBerry phone would be complete without the trademark blinking red LED that indicates a message is waiting. Wood says the attribute is hard-wired into BlackBerry design at this point and at no point did the company consider ditching it.

“That’s probably the strongest, most iconic element of the DNA we carry forward,” he says. “It’s origins were ‘Let’s save on battery life,’ and it continues today. For us, we call it the spark, or the splat. It’s a hallmark of BlackBerry it makes some people excited, and it makes some people neurotic, but it’s up to end users to manage that.”