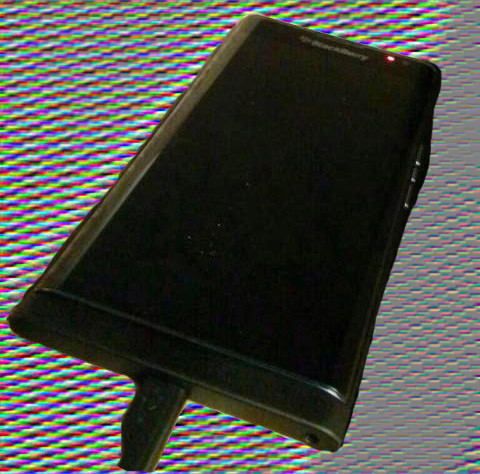 In an attempt to help garner support for BlackBerry, the once number one BlackBerry supporter, T-Mobile, is rumored to be a carrier who will be selling the upcoming BlackBerry Venice.  Leaker Evan Blass revealed via Twitter the Venice would be added to T-Mobile’s lineup however no other details were provided. Back in February it was reported that BlackBerry and T-Mobile were collaborating to begin to sell BlackBerry devices again after its contract expired in 2014.  Further, back in May of this year, T-Mobile announced it would be servicing the BlackBerry Classic to its customers.

As of now details surrounding the Venice are tight lipped so take this news with a grain of salt. How many are anticipating this device? Sound off below!