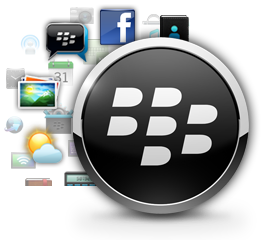 Another week of App Wednesday powered by BlackBerry: We’re thrilled to say that the BlackBerry Q10 has made it way into stores all across the United States! With so many new titles and apps being added each week, head over to BlackBerry World and check out the following:

BlackBerry Dev Picks of the Week:

Here are the top 5 ‘must-haves’ apps according to our developers here at BlackBerry:

Keep an eye out this week for SoundHound, Keek, Discovery Channel and Channel News Asia. If you’re a sports fan, you can also expect to see Official Tottenham FC, Official Newcastle FC, Official Chelsea App and Goal.com on both BlackBerry Z10 and BlackBerry Q10!

Be sure to drop by and register into the BlackBerry Empire forum!