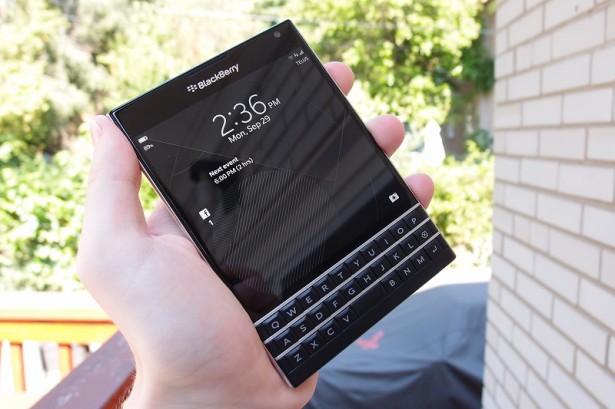 In case you’re living under a rock, you might have heard a little something about Sony Incorporated, the big media empire that succumb to hackers on Thanksgiving. A lot, (estimated to be 100 terabytes) of data was stolen; simply deleted from Sony’s servers. A group by the name of The Guardians of the Peace claimed responsibility. Following the hack, Sony employees went back to using trusty, secure BlackBerry devices in order to communicate.

Along with using BlackBerry devices, they also used old machines to issue physical cheques instead of transferring salaries electronically.

Depending on how you might want to look at this, the fact remains is that the BlackBerry remains to be secure, reliable and very much in business, despite the ramblings of the media claiming otherwise. Security via mobile communication should be a factor for enterprise executives they should consider reducing the effects of another scandal ever occurring again; which The Guardians of the Peace have announced more hacks to different companies are going to happen.

Let’s not get too excited, nothing is ever “too secure”, but should Sony executives ever want to save face and lessen the damage in case something like this ever happen again, should consider BlackBerry’s Enterprise offerings.

Take the red pill, Sony, or should I say: black?