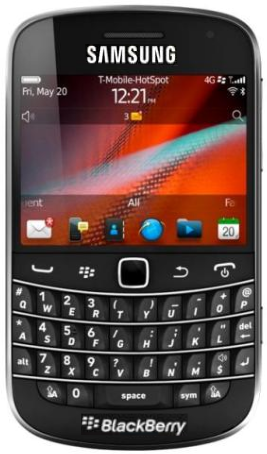 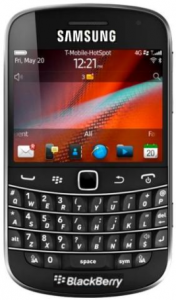 A while back BlackBerry Empire received information about the possibility of RIM selling its company out with Samsung leading the pack of potential bidders. Word reaches us from Reuters that Samsung is not interested on buying out RIM.

According to Reuters Samsung claims not to be interested in acquiring RIM even after shares of  BlackBerry Smart phone maker fluctuated over 10% after a tech blog post claimed RIM was selling itself to a South Korean Company.

“We haven’t considered acquiring the firm and are not interested in (buying RIM),” Samsung spokesman James Chung said. Chung also said Samsung had not been approached by the Canadian firm for a takeover.