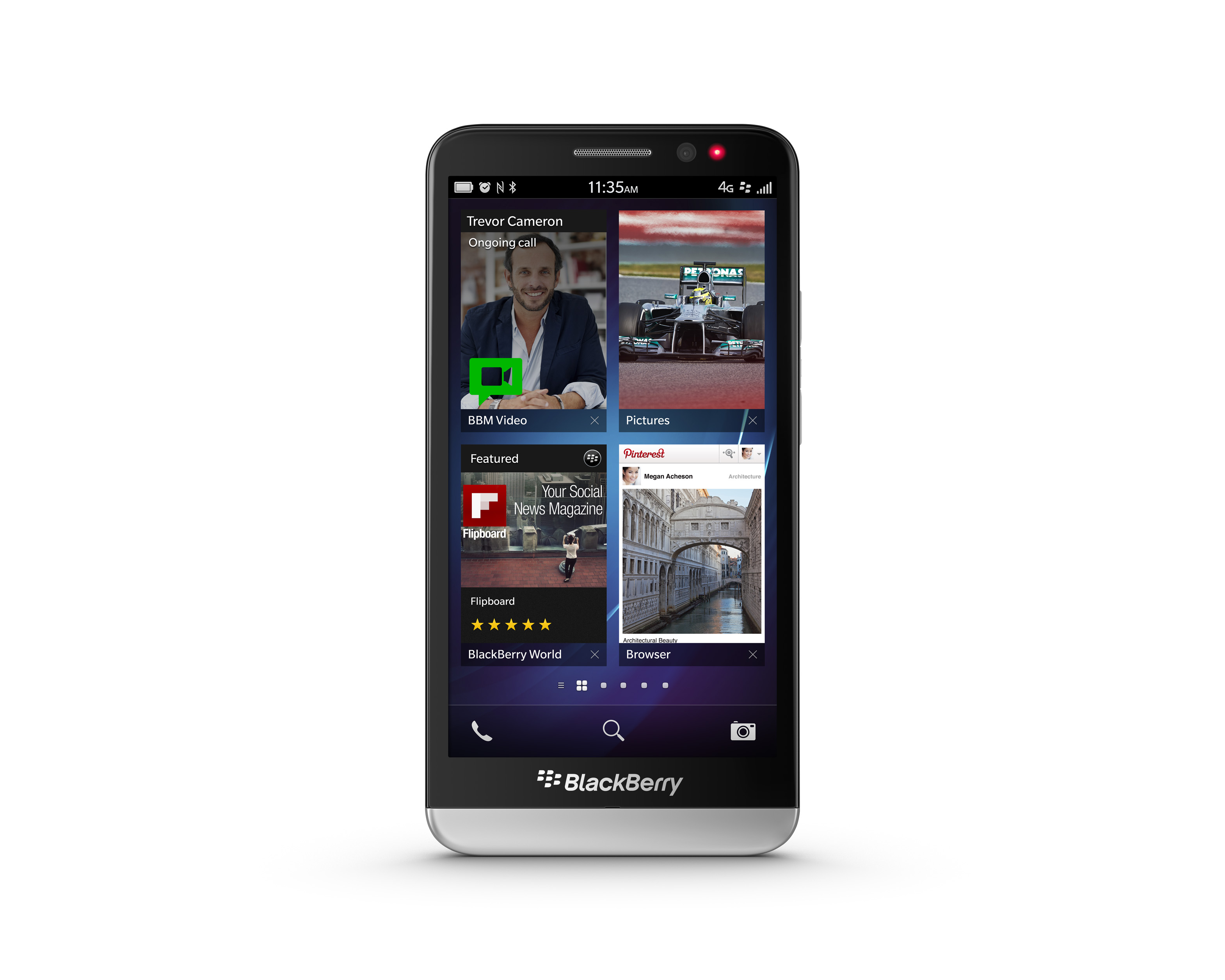 After a huge amount of backlash over their decision to not carry the BlackBerry Z30, Canadian carrier Rogers has backpedalled, and will be offering the device to customers “later this month.”

Rogers has historically been a huge supporter of BlackBerry products, making their announcement last week quite a surprise. But many Rogers customers were not pleased, and took to the Internet to ask their carrier to offer the device. Now, Rogers has confirmed the Z30 is being put through their certification process in order to go on sale this month.

However, by the sounds of things they will not be stocking the Z30 in-store. Rogers only confirmed the device will be available on their website, through their national reservation system, and to business customers.

The BlackBerry Z30 goes on sale in Canada on October 15th, but you can expect Rogers to take an additional week or two as a result of their hesitation.

Toronto, ON (October 9, 2013) – In response to customers’ feedback and excitement about the device, Rogers looks forward to offering the new Z30 to its customers.

“We have a longstanding partnership with Blackberry and continue to be big supporters of the company and their products. Rogers will be making the device available online, through our national reservation system and directly to our business to business customers. We’re pleased to add the new Z30 to our roster of Blackberry smartphones, which includes the Z10, Q10 and Q5.”