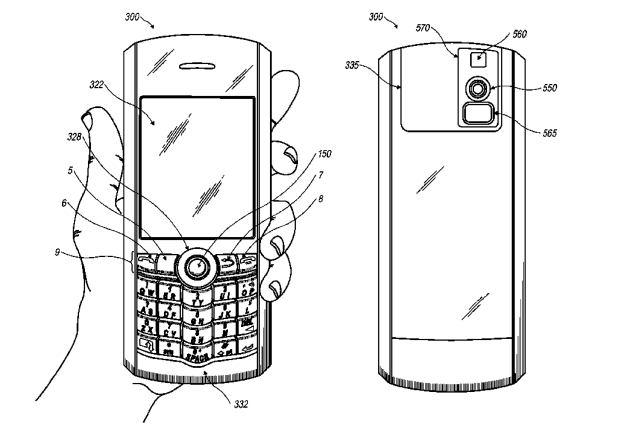 As if RIM was not already the leading smartphone in security, it’s latest patent protects users, companies NOT owning the device as it prevents “inconspicuous”  shooting of the camera which could also protect certain unauthorized products from being shot without a steady focus.

Who is RIM targeting with this latest patent? The tool would be in line with RIM’s mission to protect corporations from security vulnerabilities, which include not only unauthorized access to data, but also leaks from employees. According to the patent,

“the camera restriction prevents a user from taking a picture of a subject if the device has not been steadily focused on the subject in question for a predetermined period of time.”