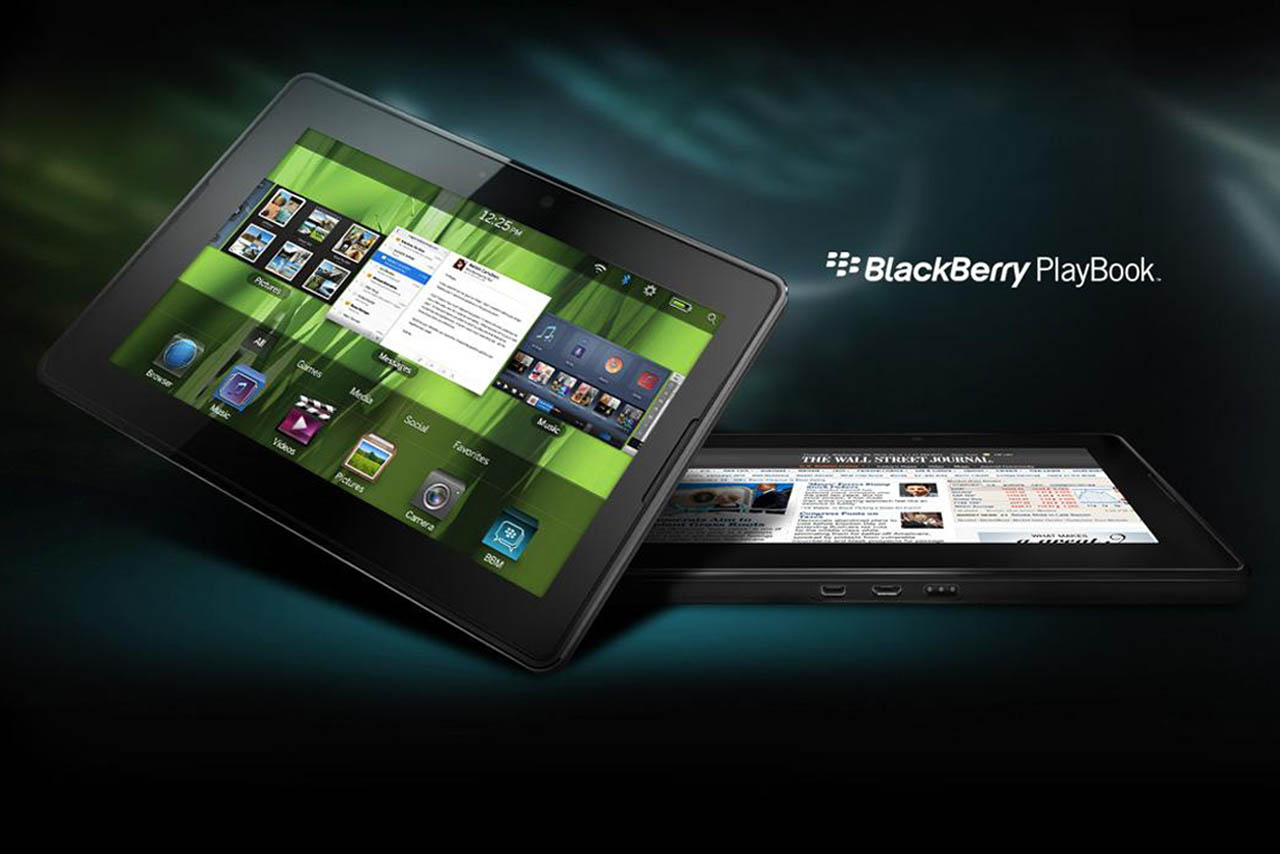 Reports have reached BlackBerry Empire that Research In Motion (RIM) are working on two new PlayBook Tablets for release in 2012.

Reports indicate that the tablets, a  7 inch that will feature embedded 3G connectivity when it launches in April, and a 10 inch tablet that will  include support for 4G LTE networks when it launches in December, will be released this year along with the new BB10 phone and lower end BlackBerry Curve models.