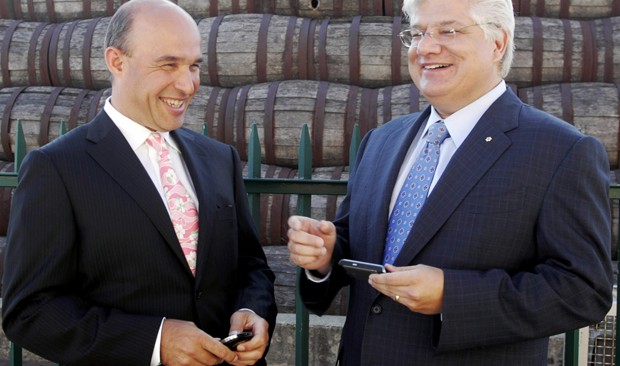 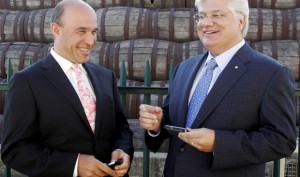 WSJ is reporting that Jim Balsillie & Mike Lazaridis have stepped down as CEO’s  of RIM. According to reports, the CEO for now is Thorsten Heins who will in fact, will be the person involved with BlackBerry 10 agreements with other manufactures.

Prior to joining RIM in 2007, Thorsten held several positions in the wireless arena including the Chief Technology Officer of Siemens’ Communications Division and several general management positions in Hardware and Software businesses.