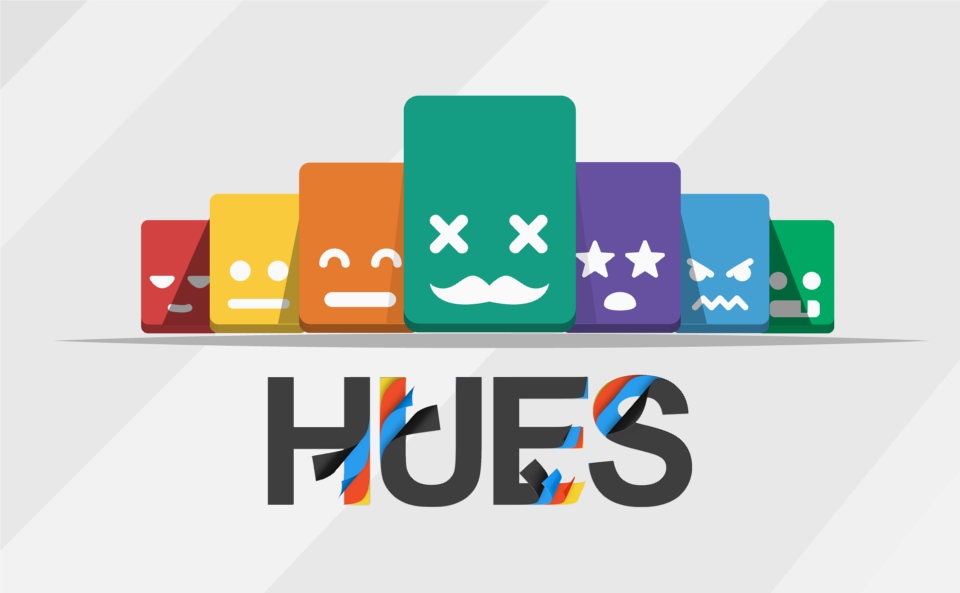 ReFocus Labs has launched their newest game, Hues for BlackBerry 10. The game is a new age puzzle card matching game, with built characters, 3 modes and power ups to gamify these puzzlers. It is also a BlackBerry 10 Exclusive launch.

Hues launched for all BlackBerry 10 devices

The gameplay is simple, with swipe input to slide the cards (Also ‘WASD’ for the Q devices). The cards have to match according to the color character. For a more intuitive experience, a scheme of characters and colors is developed. The game has three modes- infinite, timed and limited moves. They are complemented with power ups, which can be unlocked by the in-game currency called ‘hues’.

“Hues is our take on the new popular franchises of card matching games, with power-ups and an entire new game experience,” said Shashwat Pradhan, the Co-Founder of Refocus Labs and BlackBerry Elite Developer.

‘Hues’ is currently exclusive to BlackBerry 10, it will be launching on Windows Phone, Android and iOS in the coming weeks.

Availability
Hues for all BlackBerry 10 devices is available on the BlackBerry® World™ storefront for free: http://appworld.blackberry.com/webstore/content/51907888