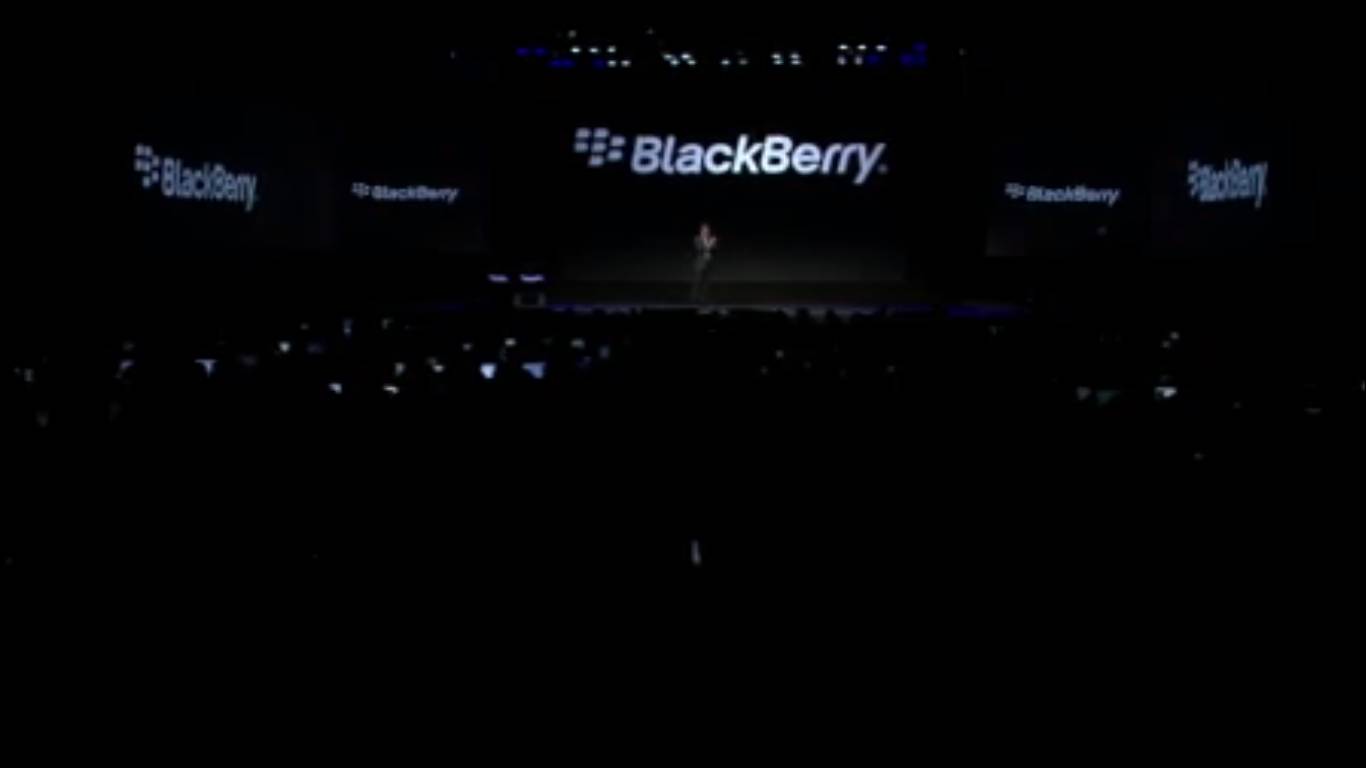 WATERLOO, ONTARIO–(Marketwire – Jan. 30, 2013) – Research In Motion (RIM) (NASDAQ:RIMM)(TSX:RIM) has announced that it will now operate around the world under the iconic name BlackBerry, effective immediately.

The Company will adopt the name of its revolutionary BlackBerry smartphone to coincide with the launch of its new mobile computing platform, BlackBerry 10. The move consolidates the company’s brand into a single cohesive global presence.

“This change from Research In Motion to BlackBerry comes at a defining moment in our company’s history,” said Thorsten Heins, President and CEO. “RIM created the first BlackBerry smartphone and changed the way millions of people around the world stay connected. We have used that same ingenuity and innovation to redefine mobile computing with BlackBerry 10. As we launch BlackBerry 10 around the world, now is the right time to adopt the iconic BlackBerry name.”

As part of the move, the Company will now trade as “BB” on the Toronto Stock Exchange and “BBRY” on the NASDAQ. The changes to the company’s ticker symbols will be effective at the start of trading on Monday, February 4, 2013. The company’s website (www.rim.com) has changed to www.blackberry.com and soon company email addresses will migrate to @blackberry.com suffix.

“Outside of North America, we are known solely as BlackBerry and the strength of the brand has opened doors in new and emerging markets. We now represent a company with a clear global brand and cohesive global marketing approach,” said Frank Boulben, Chief Marketing Officer, BlackBerry.

“The BlackBerry name is synonymous with the company and its products and this move is a logical step forward as the company launches new devices and the BlackBerry 10 platform,” said Danielle Levitas, Group Vice President of IDC’s Consumer, Clients & New Media Research.