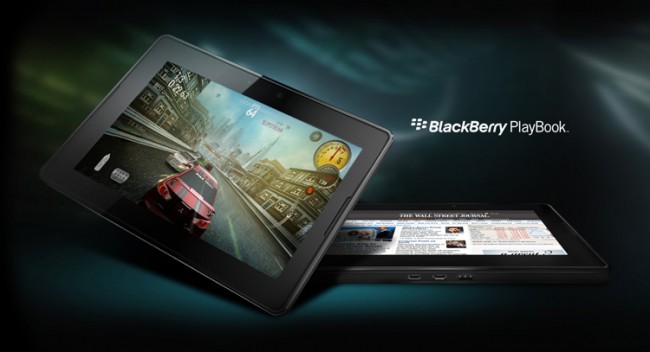 According to the BlackBerry Software Support Cycle page, the BlackBerry PlayBook’s latest OS offering (2.1) has reached the “End of Sales” support date, that also includes OS 2.0 this month as well. (OS 1 ended in Dec 2013) Having only just reached April today, I’m guessing maybe you have until the end of this month before BlackBerry pulls the plug. Whether this means they will bring updates further into OS 2.2 for security fixes is anyone’s guess, but as far this documentation reads, the PlayBook is officially dead.

If the signs weren’t clear enough when BlackBerry officially cancelled the BlackBerry 10 update for the PlayBook. This should be clearer. Personally, this isn’t the best news I’ve had to post, but if this means BlackBerry is moving onto bigger and better things (PlayBook 2 in the near distant future, anyone?), then I’m down with that. The BlackBerry PlayBook can be looked down upon as an experiment, a very expensive experiment for sure. Had it not been for QNX and the PlayBook OS 1 and then 2, who knows, we may have never seen BlackBerry 10 come to life in the way it is very much alive today.

Let the rumours and the optimism that maybe John Chen will revive the PlayBook (as he’s sort of done BBOS and the Bolds) be put to bed.

How do you feel about the PlayBook reaching EOL? Will you still be using your PlayBook?