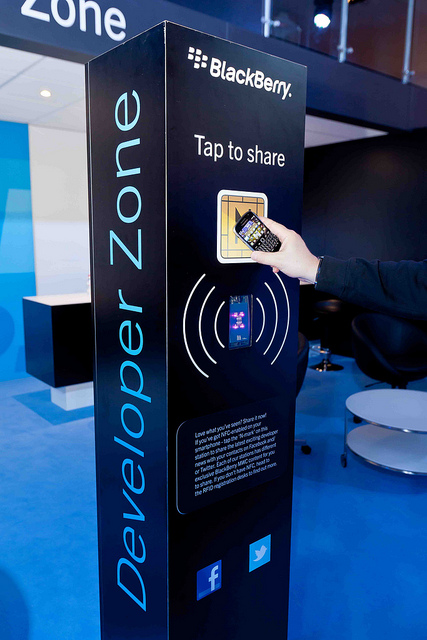 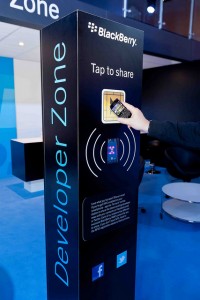 Some interesting information from the BlackBerry Dev Blog sent in by Tee. NFC-enabled BlackBerry smartphone devices may be able to process NFC transactions, such as payments, even when they have a dead battery? Smartphones which support NFC will continue to be able to provide NFC card emulation functionality when in “low battery mode” or, in some circumstances, even when the battery is completely dead.