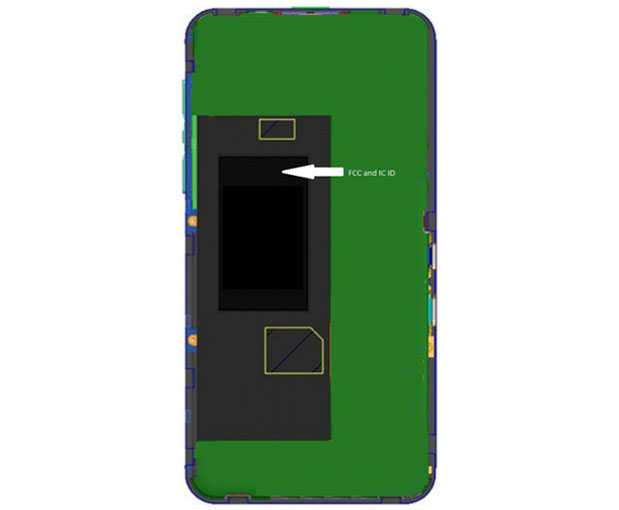 For AT&T users I believe this serves as confirmation, BlackBerry 10 is coming to you and its coming soon. RIM’s January unveiling wouldn’t go anywhere without federal approval, and it seems the FCC is happy to oblige.An unnamed BlackBerry device with a RFF91LW model number was put through the standard tests, giving it the green light for AT&T’s LTE and GSM bands, as well as a few international frequencies.

However the handset’s label sample is conveniently censored, but FCC reports indicate that at least three of the devices RIM provided were running OS 10.0.9. Not sure if this is the official BB10, maybe the Z10 or just the Dev Alphas. Full confirmation coming next month.