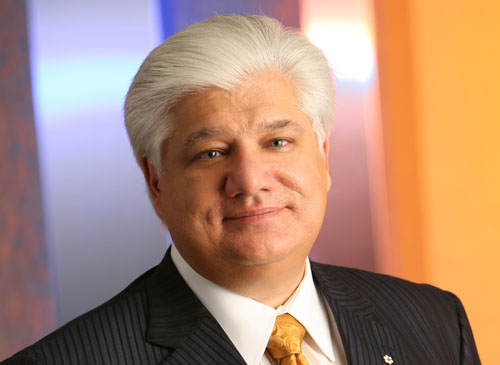 You might have heard of him. He’s only one out of two people who practically invented the BlackBerry brand. However, Mike Lazaridis, according to an article from the Globe and Mail, has sold $26 million in BBRY shares.

Although the stock has been booming since Friday’s earnings call, BBRY shares have been up roughly 25% since that day, even though Mike Lazaridis sold 3.5 million of his BBRY shares since Monday, earning up $26 million in the process – as recent SEC filings show.

Whether or not he sold them on the basis that he doesn’t believe in the Company’s future vision or he just needed to pay for the Christmas gifts he might have bought, we may never know. However, this doesn’t mean he doesn’t have any shares left in BBRY, he now owns just under 5% of the company in total.

What would you do with $26 million dollars? Why do you think Mike sold his shares? Let us know in the comments below!