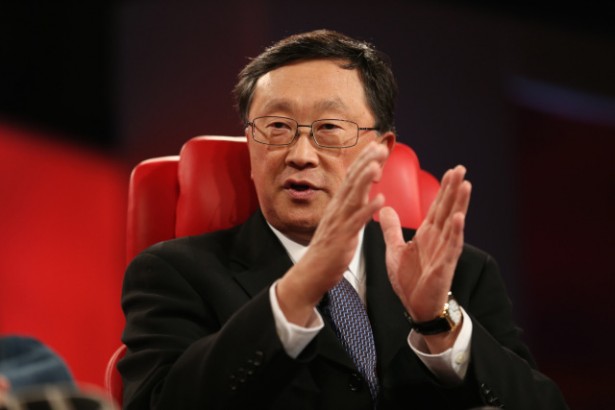 John Chen will be present at this year’s Re/code event. Code/Mobile will be held on October 7-9 in California at the Ritz-Carlton.Last year, John Chen had discussed the company’s prospects and admitted that the task in reviving BlackBerry was harder than he anticipated.

This year, he plans to update the folks at Re/code on how he is getting on with the task and also discuss the company’s handset business, automotive and other new markets.