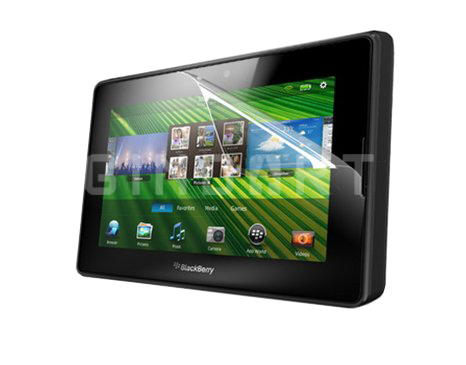 What do you guy think? Is it too soon for BlackBerry to have another go at making a tablet?