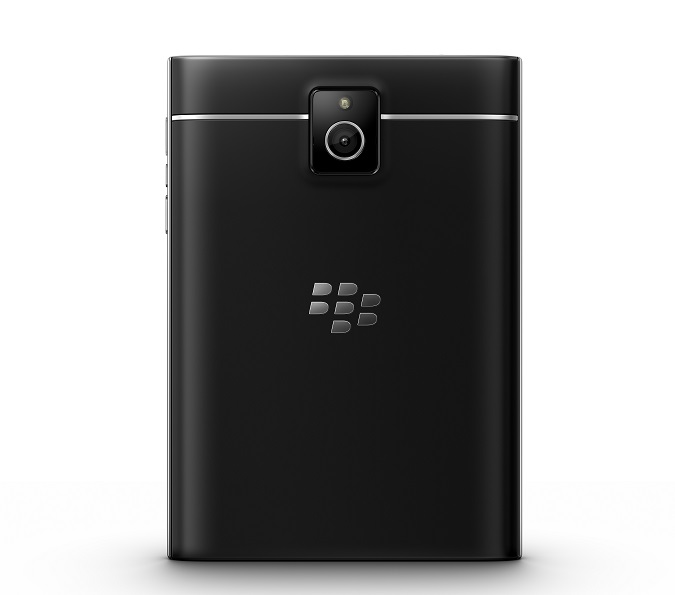 A BlackBerry Passport sequel will be announced at the Mobile World Congress in Barcelona says John Chen according to reports, based off the impressive initial orders of 200,000 Passports.

John Chen confirmed to The Globe & Mail that the company will be working on a second generation of the 3-row QWERTY Passport device. A concept of the device will be shown at MWC.

Would you all want to see a Passport 2? Maybe not as wide?