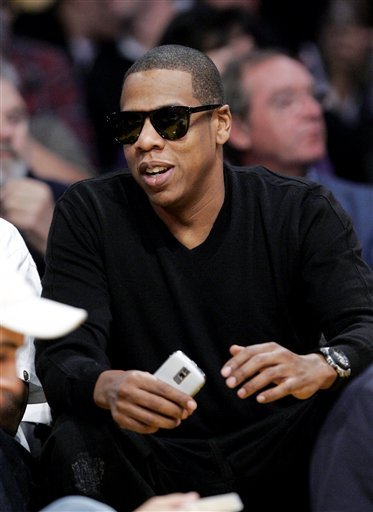 While Jay-Z and his wife Beyonce have been BlackBerry users for quite some time, Samsung has recruited Jay-Z for many promotional ads, that has not stopped Jay-Z from rapping about his BlackBerry in his verse that is on one of Daft Punk’s songs titled ‘Computerized’.

Listen to the song below and let us know what you think (fast forward to 1:49 to listen to his BlackBerry verse):