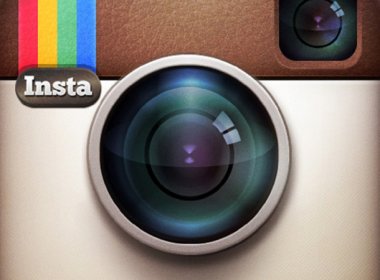 Some are still questioning why some of the major app players are holding out developing apps for the new BlackBerry 10 devices.  It looks like Instagram, arguably the best photo sharing app on the market,  is another hold out.

“… that a native version of the photo-sharing application is not headed to BlackBerry 10 — not anytime soon, at least. “There will be no [native] Instagram for BB10 for now,” said one. “Frankly, I’m not sure there will ever be.”

There is talk of an Android port being developed, but currently a ported Android app is not the same as a Built for BlackBerry app.

the Instagram app. If BlackBerry can’t get it’s ported version up to snuff, Facebook won’t give the app its stamp of approval.

Asked to respond, BlackBerry offered a neutrally worded statement. “We have a strong partnership and are actively engaged around Instagram support for BB10,” said Martyn Mallick, BlackBerry’s VP Global Alliances, “but we do not have an availability date at this point.”

What do you think about popular apps holding out their apps meeting the Built for BlackBerry, or as a standalone.  Speak up in the forums!