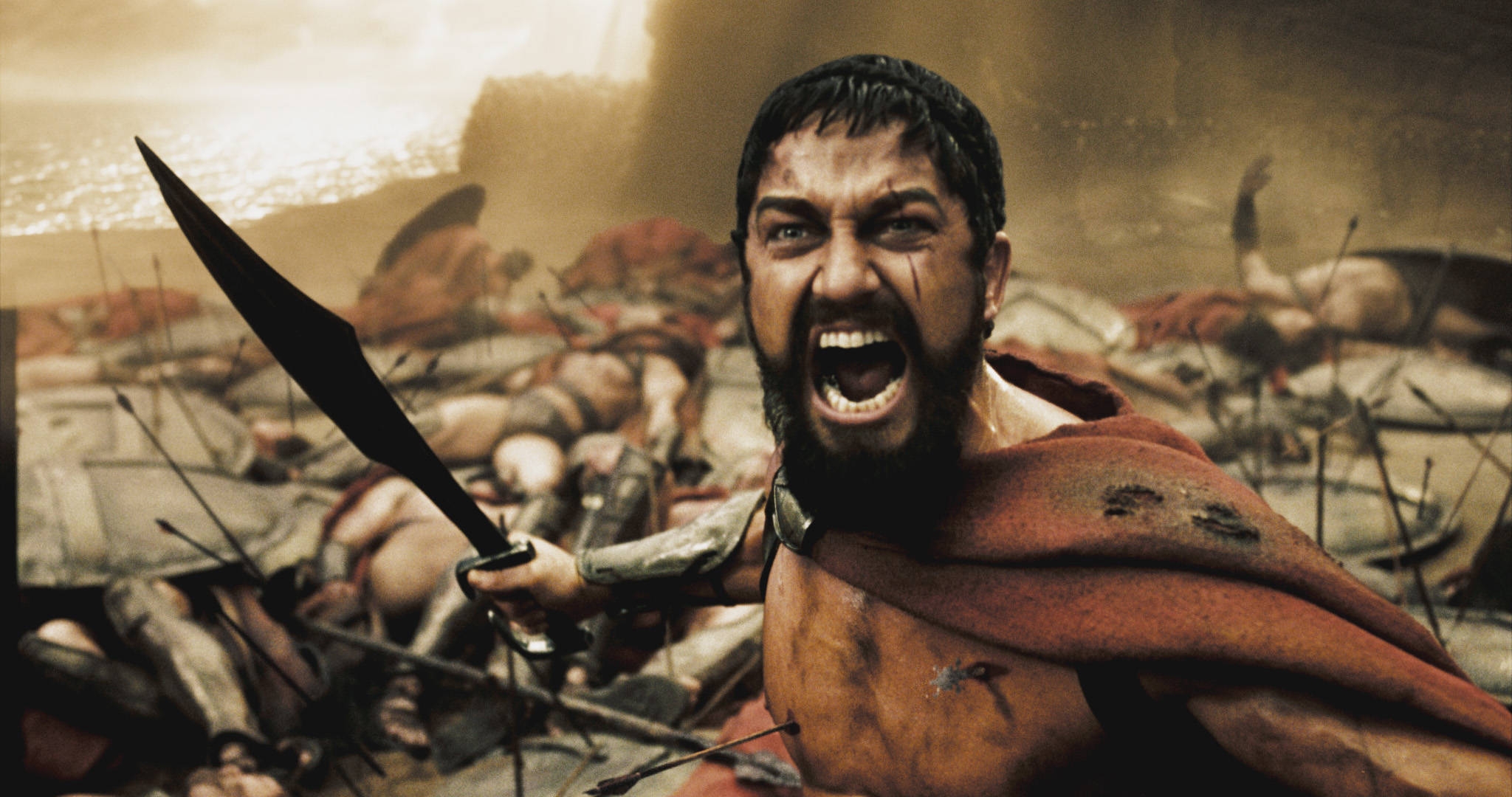 I totally love this movement started by members of the CrackBerry community. This is what makes BlackBerry, BlackBerry – the dedicated, passionate individuals who believe in a product that helps them in every way possible.

So, it’s as simple as this. Since we’re living in the generation of the social media running things and Apple and Samsung dominating  the market, we need to push this out as much possible. Don’t spam, but let it be known to everyone and everything – Facebook, Twitter, YouTube, Vine, Instagram, Google+ and any other forums where you might be active on to why they should be owning a BlackBerry 10 device instead of whatever they currently own.

To top if off. I’ll list 10 reasons why I choose BlackBerry 10 (not in any particular order, but if I had to choose my 1 favourite feature, it would have to be the Keyboard):