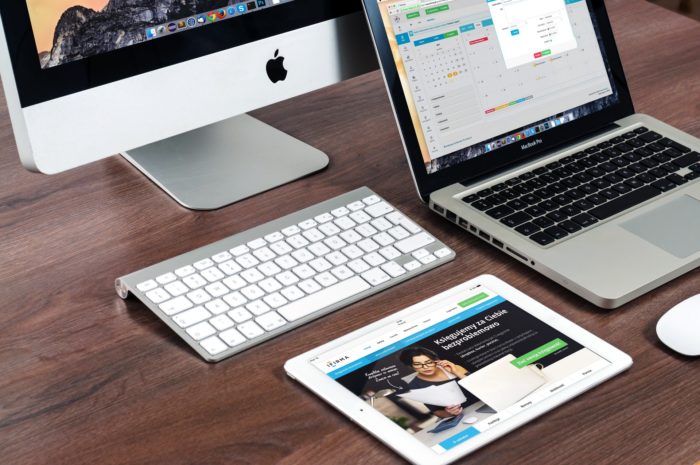 The purpose of a membership website is, of course, to generate members. Your site may never become as popular as programs like Kindle Unlimited, but with a mobile-friendly site, the potential exists. Since 80% of internet users are on a mobile device, if you’re not appealing to a mobile audience, you’re losing potential members.

To maximize your potential for growing your memberships, review the following points to ensure your site is mobile-friendly.

WordPress Membership websites do exceptionally well when important content is represented by a featured image. People are attracted to and influenced by visuals.

Connect with your theme designer or another programmer to make sure your theme’s mobile featured images are resized and repositioned when necessary. You might even consider using small thumbnails instead of larger, detailed images displayed to desktop users.

Utilize your featured images to give mobile users an idea of what your content is about.

Have you ever tried to post a link to Facebook and no thumbnail image appeared? Or perhaps you got stuck with an unattractive thumbnail image you couldn’t change? That usually only happens when no featured image has been set for the post and Facebook uses its own algorithm to decide which image to use.

There might be times when you don’t want to set a featured image for a post. If you want to share that post on social media, you need to set a default featured image or no image will be displayed.

With a default featured image, that image will show up as the thumbnail on social media even when you haven’t designated a featured image for that post.

Setting a default featured image in WordPress is easy. Just hook onto the “save post” action to check for an existing thumbnail. If no thumbnail exists, search the content for an image and ask WordPress to display the first image it finds as the featured image. To make this work, you’ll need to insert an image into the body of the content.

3. Optimize your landing pages for mobile

Your mobile visitors may not already be members. Make sure your homepage (and all non-member pages) provide a visible invitation and incentive to become a member.

If you’re running any kind of PPC campaign on Google or social media, you should be sending traffic to separate landing pages optimized for mobile users to generate leads, capture interest, or whatever your goal might be.

4. Include the viewport meta tag

If Google’s Webmaster Tools tells you that your website isn’t mobile-friendly, it might be because you haven’t included the viewport meta tag. The viewport is the area in which web content is displayed. The viewport tag is the easiest way to control how your website appears on mobile devices.

To add the viewport meta tag to your site, include the following line of code in the head section of your website:

The width property determines the size of the viewport. You can set this to a specific number of pixels or leave the value as “device-width” which will make the viewport the width of the device screen.

In most cases it’s best to make the viewport the width of the device, but if you have a good reason to restrict that area, you can make it smaller. For a detailed explanation of the viewport meta tag, check out Mozilla’s developer docs.

With Google moving to a mobile-first indexing system, it’s clear that mobile isn’t the future – it’s the now. If you haven’t already optimized your membership site for mobile users, now is a good time to get started.