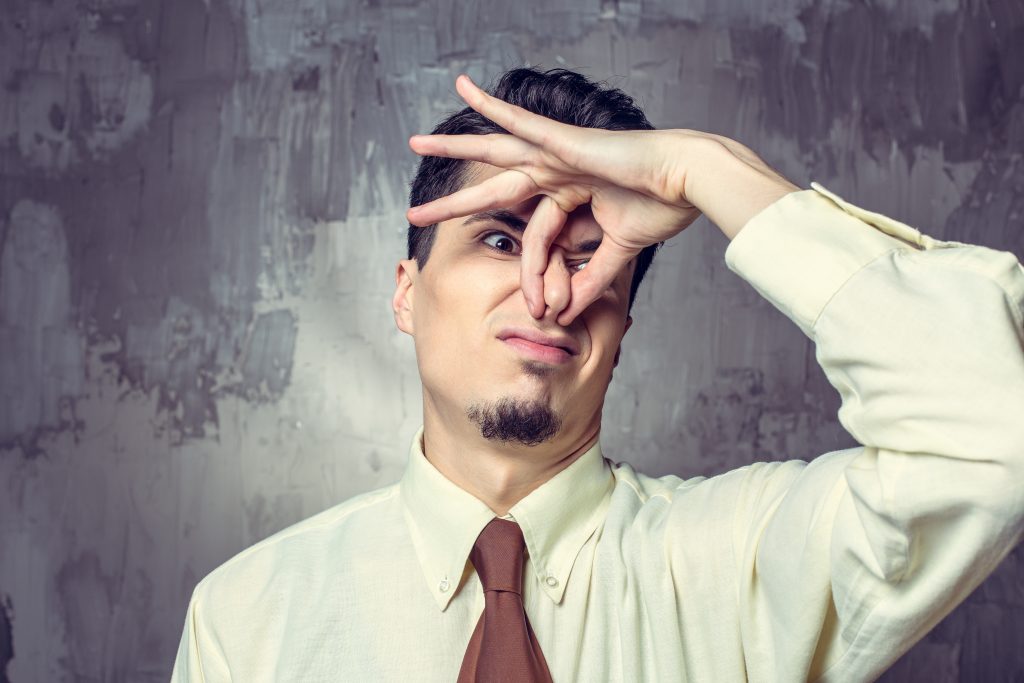 With more than 310 active monthly users, Twitter has become one of the world’s most popular social networks. If you’re a business owner or entrepreneur who’s looking to leverage the marketing power of Twitter, however, you’ll want to avoid making the following mistakes.

While dozens of social media networks use hashtags, Twitter invented this feature, so make it a part of your Twitter marketing strategy. Consisting of a single word or multiple words without spaces prefixed with the # symbol, hashtags improve tweet visibility by making them easier to find. If you’re a business owner who’s looking to promote a new product, you can include the product’s name as a hashtag. Users searching for the product name on Twitter may find your tweet, increasing its visibility and overall exposure.

Infrequent Tweets… or Too Many Tweets

As with most social media networks, you need to balance a fine line on Twitter by tweeting frequent enough to keep your followers interested and engaged without overburdening them with excessive content. If you send too many or too few tweets, some users may stop following you. So, how often should you tweet?

According to a study of 11,000 tweets from some of the world’s leading companies and brands, three tweets per day offers the highest level of engagement. Some entrepreneurs may turn their head at the thought of manually logging into their Twitter account three times per day, but you can automate the process by using a third-party social media posting service like HootSuite.

Retweeting other users’ tweets offers real value to your followers, but you should do so sparingly. Too many retweets (RTs) shows users that you lack original content, in which case they may stop following you. To prevent this from happening, follow the 1-3 rule, meaning for every retweet you make, create three original tweets. Doing so ensures your content is varied while improving your audience loyalty in the process.

No matter how enticing it sounds, never buy Twitter followers. Getting 1,000 or even 5,000 followers for $50 bucks certainly sounds alluring, but chances are it will do more harm than good. Twitter has cracked down on accounts with fake followers in recent years, closing them without notice. Put forth the effort to build your account legitimately, as there’s no such thing as shortcuts with social media marketing or when discussing content marketing, for that matter.

Here are some tips to attract followers naturally, without buying them:

Using automated software and/or services to post tweets may sound harmless enough, but there are countless horror studies suggesting otherwise. Several years ago, for instance, Live Nation hosted a concert for the rock band Radiohead when the stage roof collapsed, causing serious injury to many attendees. But Live Nation had set up auto-tweeting, so it was continuing to promote the concert via Twitter after this horrifying incident had occurred. This turned into a PR nightmare for the Live Nation, which was forced to apologize for auto-tweeting.

This doesn’t necessarily mean that auto-tweeting is always bad. On the contrary, it’s a great way to reduce your workload so you can focus on other aspects of growing and promoting your business. However, you should only auto-tweet content that’s meaningful and relevant to your target audience. And when in doubt, err on the side caution by manually tweeting content.

Social media networking has revolutionized the way in which consumers communicate with companies. When a consumer has a problem, he or she may tweet the company. If that company doesn’t respond, it sends a negative message. So if a user direct tweets you, respond back. Even if it’s just a “thanks for the comment,” responding shows the user that you care and interested in what he or she says.

You can’t expect to fine tune your Twitter marketing strategy without monitoring your account’s analytics. There are several third-party analytics solutions for Twitter, although you can access a treasure trove of valuable data from within the platform itself. Simply visit https://analytics.twitter.com while logged into your account and you’ll see a summary of your tweets, tweet impressions, profile visits and new followers.

Ever notice how some tweets feature oversized boxes containing rich media? Known as Twitter Cards, they introduce new features to the otherwise restrictive boundaries of tweets. Some users assume the best way to tweet a video is to upload the video to YouTube and then tweet the link. With the Player Card, however, you can embed the video directly in your tweet.