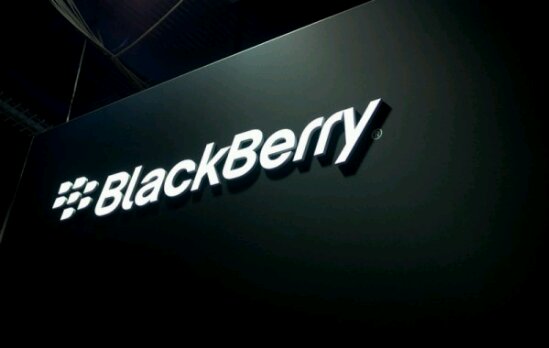 Eric Johnson will join BlackBerry as President of Global Sales under the helm of CEO, John Chen.

In a Press Release, John Chen comments on how he has previously worked with Mr Johnson before and how he’s looking forward to his “customer centric approach to business” Eric Johnson previously worked for SAP’s Global Database and Technology. Other notable previous work employment includes Sybase. It also looks like John Chen is looking forward to executing changes with this team he has formed so far.

Read the Press Release below:

“I am pleased to round out BlackBerry’s new executive leadership team with another outstanding addition today. I have worked with Eric extensively and have tremendous respect for his sales expertise and customer centric approach to business. Our carriers, partners, distributors and enterprise customers will benefit greatly from Eric’s approach,” said Chen. “The experience that the majority of the new leadership team has in working together previously will drive change within the organization at a faster pace. I look forward to demonstrating these changes to the market.”

A global leader in mobile communications, BlackBerry(R) revolutionized the mobile industry when it was introduced in 1999. Today, BlackBerry aims to inspire the success of our millions of customers around the world by continuously pushing the boundaries of mobile experiences. Founded in 1984 and based in Waterloo, Ontario, BlackBerry operates offices in North America, Europe, Asia Pacific and Latin America. The Company trades under the ticker symbols “BB” on the Toronto Stock Exchange and “BBRY” on the NASDAQ. For more information, visit www.blackberry.com.