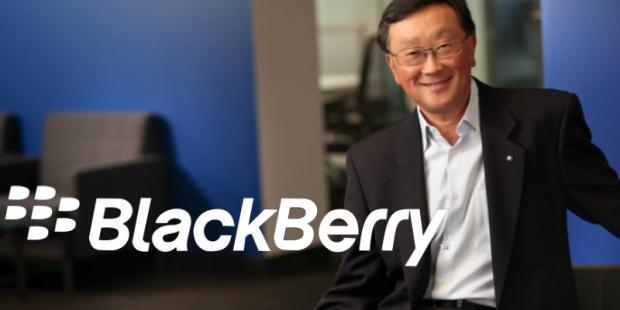 BlackBerry CEO John Chen said that BlackBerry devices need more applications during a discussion at the Churchill Club in Palo Alto, California. He pointed out that Amazon’s app store was not sufficient, saying how new partnerships must be made.

According to Chen, the contents of Amazon’s app store are not enough to compete with the content found on Google Play or Apple’s iTunes Store. “We’re working hard at that,” Chen commented.

We have already seen the BlackBerry Passport running on Android and we’ve been hearing a lot about how the upcoming BlackBerry Venice smartphone is also capable of running the Android mobile operating system. Maybe this is one way of solving the problem that BlackBerry has yet to officially unveil.

Let us know what your thoughts are about this in the comments below..