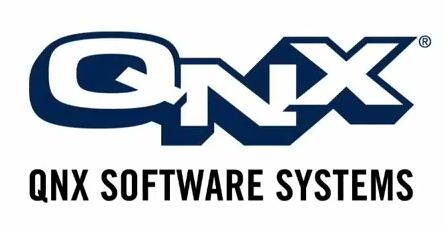 It appears that Mr. Dodge wished to retire and handed in his resignation in August. Dan Dodge and Gordon Bell began work on QNX in 1980. In 2004, they sold the company to Harman International Industries and in 2010, Research In Motion (now known as BlackBerry) purchased QNX from Harman for $200 million.

“My decision to leave was my own,” he said. “I threw my own party, invited everybody from QNX that I’ve known over the last 35 years and we had a grand time.”

The vice-president of engineering John Wall will replace Dan Dodge. In a statement, BlackBerry commented;

“We are grateful for Dan Dodge’s contributions to BlackBerry and his work building a startup to an undisputed leader in embedded software. “We’re appreciative of Dan’s 35 years of dedication to QNX and wish him all the best in his retirement.”

Today, QNX powers a lot of machinery that we may not pay any attention to, from air traffic control systems, medical equipment, wind turbines to nuclear stations and hydroelectric plants and so on.

Had it not been for Mike and Jim’s purchase of QNX in 2010 from Harman International, we may not have witnessed the BlackBerry Playbook and even BlackBerry 10. Today, QNX is at the forefront for BlackBerry’s IoT platform strategy which will play a crucial role in providing BlackBerry their next success story. QNX powers over 50 million cars to date.