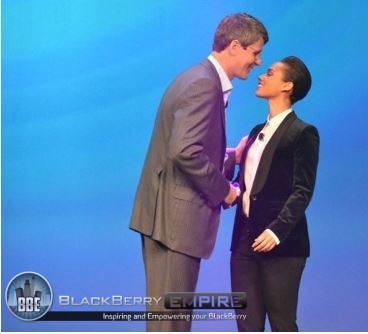 BlackBerry has announced via an e-mail statement that their collaboration with Alicia Keys will come to and end this month. Alicia Keys was hired as the company’s Global Creative Directory to launch BlackBerry 10 back in January of 2013. The collaboration lasted one year, drew some criticism but in the end BlackBerry’s decision for this:

“We have enjoyed the opportunity to work with such an incredibly talented and passionate individual.”

Alicia Key’s primary job was to drive engagement with BlackBerry and perception of the brand, while it was off to a solid start, it quickly died down and BlackBerry wasn’t using Alicia Keys enough.

What do you all think of BlackBerry’s decision to part ways with Alicia Keys?
Source: Globe and Mail