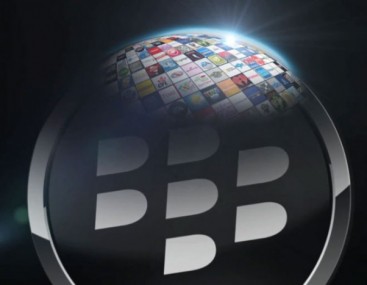 BlackBerry World has been updated to version 5.0.0.263, bringing a new look and improvements in time for the 10.3 OS update coming in September.

It”s good to see BlackBerry hard at work with the upcoming Passport release and OS 10.3. This particular BlackBerry World update should be available for all users who are on official 10.2.1 and if you’re running a leaked version of 10.3, you too should also see an update. As you can see below, this looks very much like what BlackBerry World looks like on leaked 10.3 builds. As you will also see below, is a screenshot of what the new app icon looks like, which resembles the flat look as previously seen on Facebook app updates, Twitter, LinkedIn and now BlackBerry World.