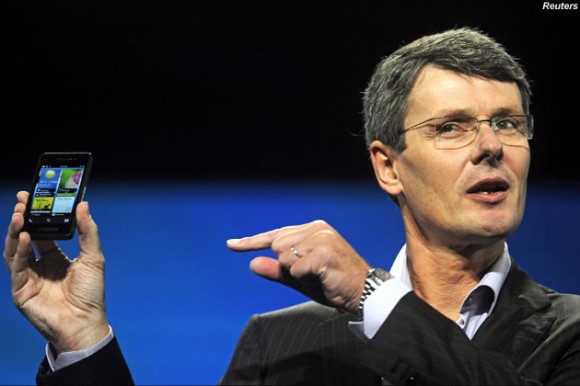 Just as the stock market was getting ready to call it a day, reports from WSJ came in giving us a little more detail regarding BlackBerry’s future, thus sending BBRY shares up 5%. As you may have guessed it, BlackBerry is looking to sell the company by November.

Now, we all know BlackBerry announced that they had formed a special committee to look at strategic options, whether that is a full sale of the company, licensing the software or even taking the company off the stock market and going private, it’s anyone’s guess until BlackBerry comes forward with an official announcement.

According to the reports, a number of suitors have approached BlackBerry and BlackBerry has already narrowed down their interested parties and is now looking to expand talks. It must be emphasized that a deal may not come to fruition.

With Prem Watsa, director of the company and chief executive leaving the board due to “potential conflicts”, it’s any wonder whether Prem is one of the interested parties. With Microsoft just having closed the deal with Nokia and letting the public know they’re keeping an eye out on BlackBerry, just what may happen to BlackBerry is still unknown.