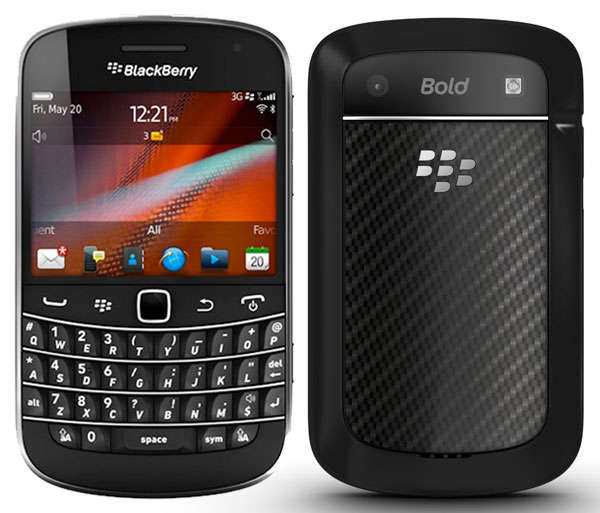 Yes, it is 2014 and not 2011. BlackBerry have relaunched the BlackBerry Bold 9900 on their US store, shopBlackBerry. John Chen previously announced at the Q4 2014 conference call that the device would be relaunched.

The device is up for pre-order at $399.00 and shipping will start from June 18th onwards. If you didn’t already know, the BlackBerry Bold 9900 features BlackBerry’s legacy OS, BB OS 7 and is most probably BlackBerry’s most iconic and best selling device to date. Many will be questioning just how many of this device they will ship, but I’m sure we’ll hear something at the Q1 2015 conference call.

No word on whether the UK store will also put the device up for sale, but we’ll make sure to let you guys know once we find out.

What do you guys make of this news? Let us know in the comments below!