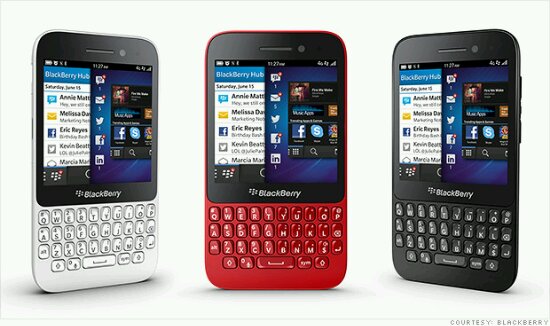 The BlackBerry Q5 is reported to be reaching “End of Life”, otherwise known as EOL, on Canadian carrier Bell. The carrier has stopped taking orders for the device effective since July 14th

Having only launched 11 months ago on Bell, the carrier is now requesting for all Q5 stock to be sold through and then asked to recommend the Q10 and Z10 to customers instead. With the BlackBerry Passport upcoming in September and a possible launch of the BlackBerry Z3 in Canada, this doesn’t come as much of a surprise.

If Bell are making space for another upcoming BlackBerry device to replace the Q5, it ought to be the BlackBerry Z3.