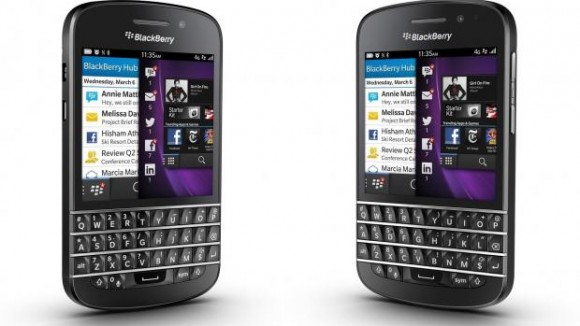 Finally some US related BlackBerry Q10 news has hit the web, according to Bloomberg the device will go on sale for $249 on a 2-year contract agreement. Noting that T-Mobile has done away with contracts nor have they released information on the device. We reported earlier that the BlackBerry Q10 will be available in Canada starting May 1st for $199 on a three contract agreement.

The four US mobile giants (AT&T, T-Mobile, Sprint & Verizon) have confirmed they will be carrying the device but no specifics of when nor anything on the pricing has been released. Rumor is by the end of May the United States will see the BlackBerry Q10 released by all major carriers.

What do you all think about the United States being one of the last countries for the device to launch?