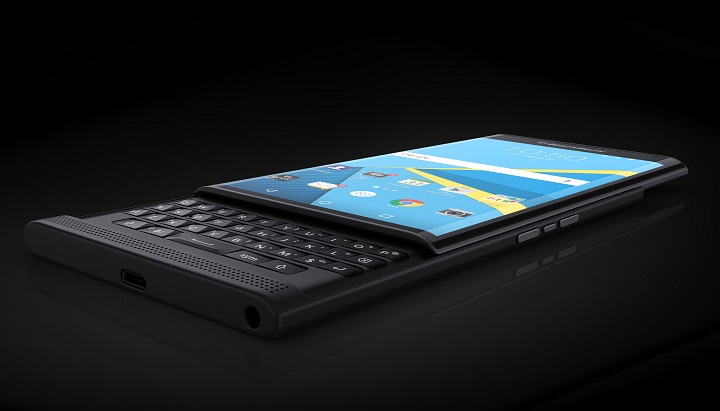 The first software update for the BlackBerry Priv is now available for Bell, Rogers and TELUS customers. It’s no surprise to see popular carriers pushing out updates for their smartphones and it’s better to get them sooner rather than later.

If you forgot what was included in the update, allow us to refresh your memory :

You can view a more detailed report of the security improvements that were made here.

If you already have a BlackBerry Priv with one of the carriers mentioned earlier, it’s worth checking to see if you have received the update alert. It is important to keep your device up to date at all times.

We’re still waiting on AT&T to begin pushing out the update to their customers, but just in case you don’t keep up with what’s going on or you’re just too busy to keep checking, we here at BlackBerry Empire will make sure to keep you informed.