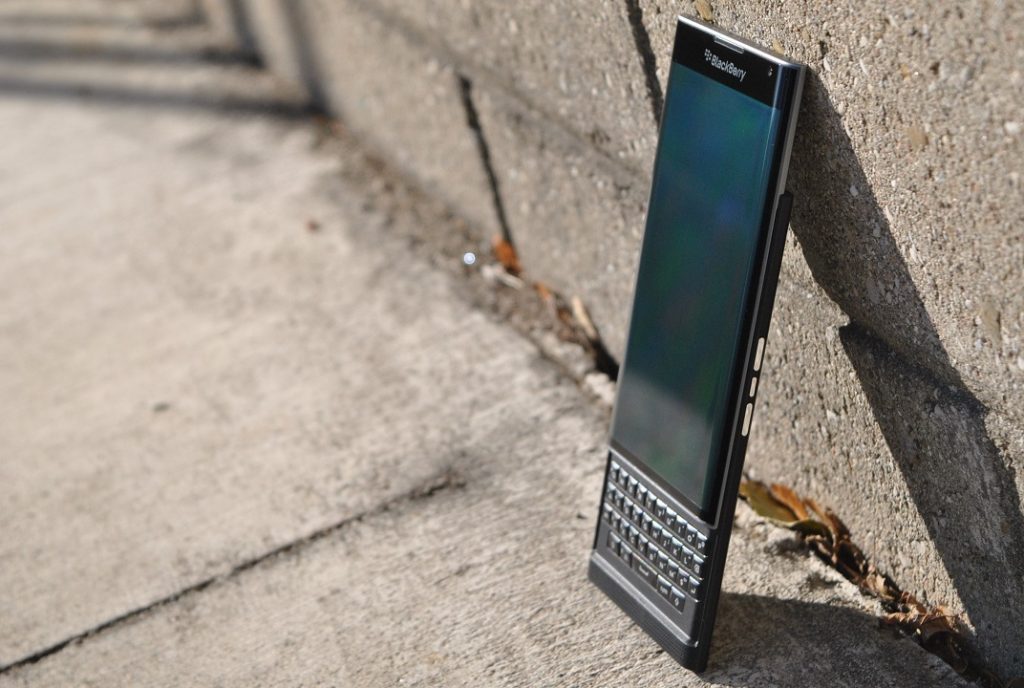 Blackberry’s plan to make the BlackB available in 31 countries was revealed in the BlackBerry Q3 2016 earnings call that took place recently, and those in the UAE and KSA will be happy to know there is a timeframe of when to expect the device.

According to a tweet made by BlackBerry, the company’s Android-powered smartphone will hit UAE in January and KSA in the second half of the month. You can read the full tweet below :

“Priv is the first BlackBerry smartphone running Android and it creates a new market opportunity for us in the Middle East with users who are entrenched in the Android ecosystem and who are seeking greater productivity and more powerful privacy features,” said Mike Al Mefleh, product management director Middle East, BlackBerry. “In addition, PRIV is the first Android smartphone to combine the privilege of privacy with all of the most critical features users need to power through their day: a BlackBerry keyboard, large display, excellent battery life, BlackBerry productivity and security features, powerful specs and access to the world’s largest app ecosystem.”

Don’t forget to check out our BlackBerry Priv review on BlackBerry Empire.