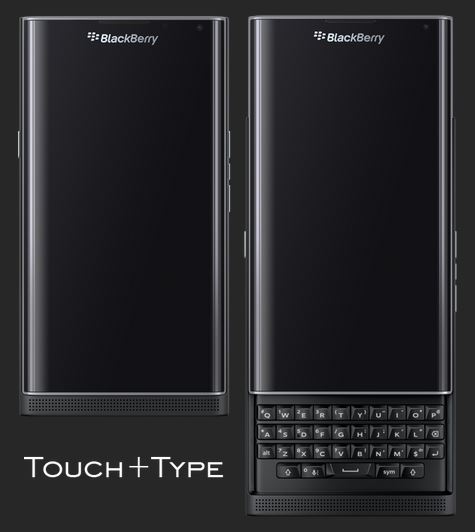 In a post on the Inside BlackBerry blog today, BlackBerry has confirmed the screen and battery sizes for their upcoming Priv slider phone.

As rumours suggested, the BlackBerry Priv will pack a 5.4-inch dual-curved display. BlackBerry doesn’t reveal the resolution nor screen technology, but rumours point at a Quad HD resolution.

The battery in the Priv will have a 3,410 mAh capacity. That’s just 40 mAh shy of the BlackBerry Passport, and 390 mAh more than the Samsung Galaxy Note 5. The latter are both known for good battery life, suggesting that the Priv should do well in this regard.

BlackBerry also revealed the DTEK app seen in the first official Priv images, describing it as a “warning system app to provide you with the power of privacy.” In addition, they confirmed that the Priv’s camera will be certified by Schneider-Kreuznach, the German manufacturer of Oscar-winning camera lenses. Leaks suggest that this camera will use an 18-megapixel sensor, optical image stabilization, and phase-detect autofocus.

The BlackBerry Priv is reportedly launching next month, packing a Snapdragon 808 processor, 3GB of RAM, and running Android 5.1.1 Lollipop. BlackBerry has opened up pre-registration for further details at their website here.