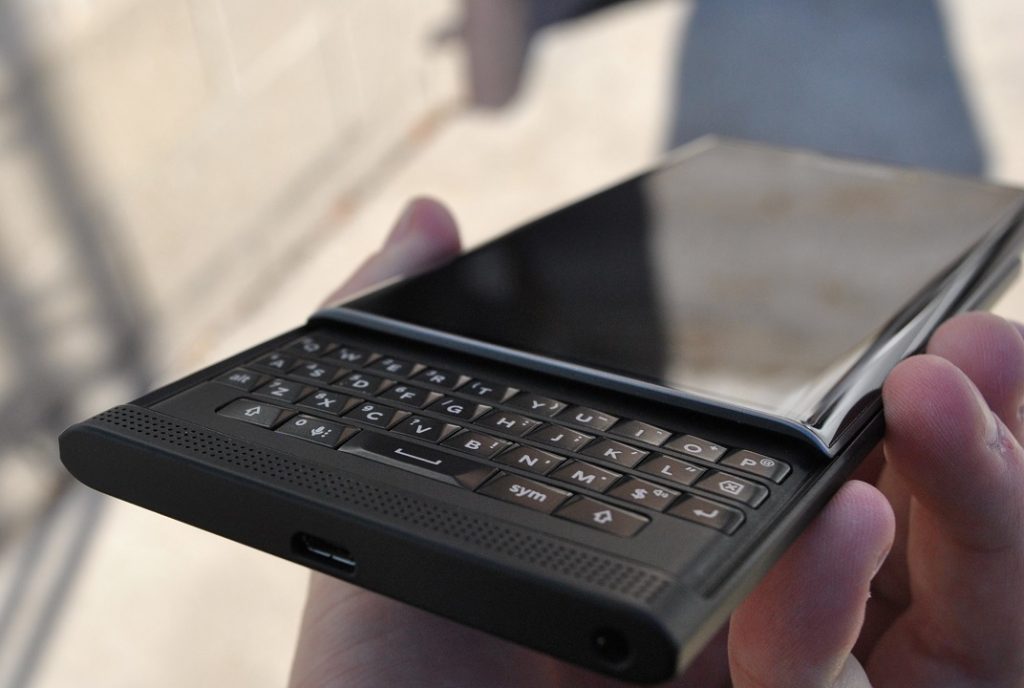 The BlackBerry Priv may be coming to T-Mobile in late January, an internal schedule sent to Phone Arena revealed. According to the schedule, the carrier is expected to have BlackBerry’s latest Android-powered smartphone, the BlackBerry Priv (also known as the BlackBerry Venice as seen in the photo above), available beginning on January 26th, 2016.

No official word from T-Mobile has been given as of yet and to top things off, the date is not set in stone because they can change, therefore you should not expect to place your order on the date.