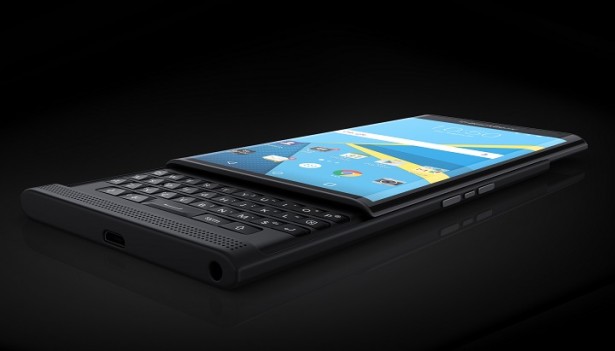 Accessory listings for the BlackBerry Priv have begun to emerge on distributor websites, suggesting that the device’s launch is not far off.

According to the listings, BlackBerry plans to offer the following accessories for their Android-powered slider:

The appearance of a hard shell may alleviate some concerns about getting a case for a slider with such slim display bezels, while the smart flip case seems to be something new for BlackBerry. This might be similar to cases offered on other Android devices, which leave an opening in the front cover to display notifications through.

In the past, these listings have appeared about a month away from the device launch, which falls in line with rumours of a November launch.

The BlackBerry Priv is expected to pack a 5.4-inch Quad HD display, 3GB of RAM, and a Snapdragon 808 processor, while running Android 5.1.1 Lollipop. The cameras are said to be 18-megapixel at the rear, and 5-megapixel up-front.