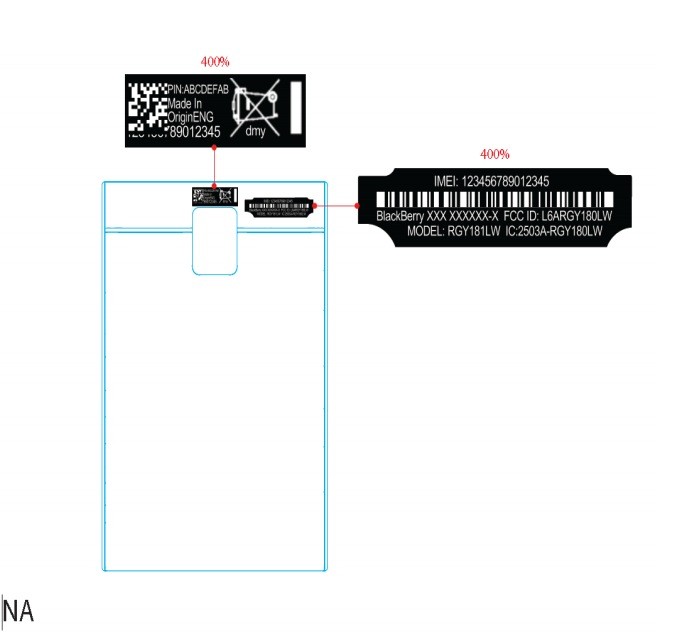 BlackBerry Passport has now officially passed through Federal Communications Commission (FCC) bringing it one step closer to being released to the general public.  Internal and external device photos are still under the confidentiality agreement, however the device bands were provided:

When do you think the BlackBerry Passport will get released? BlackBerry seems to be aiming for a September launch date, according to multiple reports.