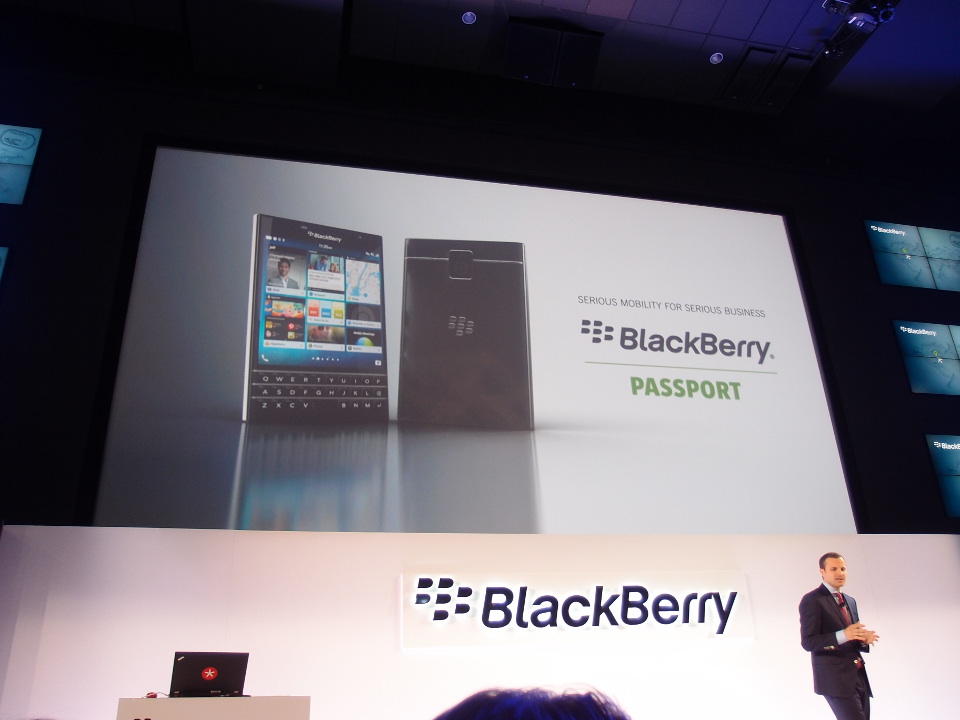 Today was the biggest day for BlackBerry in a long while – after almost a year without a new device, they rolled out the bizarre new Passport. Yours truly was in attendance and tweeting his thumbs off, but you can only say so much on Twitter. So, I figured it’d be best if I prepared a slightly more comprehensive roundup of today’s events.

Let’s start by getting the star of the show out of the way. There wasn’t much in the way of surprises here, as nearly every little detail about the Passport has been leaked over the last several months. Everyone at the event received a device at the end of the day, so you can expect a full review from me in the near future (Update: The review is now available here). Until then, here are a few things you might want to know:

We’ve already seen pretty much everything there is to see as far as the 10.3 update goes, but BlackBerry did cover some of the changes, such as the retouched user interface and Amazon Appstore. BlackBerry Assistant got a fair bit of attention as well, with emphasis being put on its ability to access the secure work perimeter on your device when searching – something Siri and Google Now are unable to do.

We’ve heard a fair bit about Blend as well lately, but BlackBerry finally pieced everything together today. Blend will provide a way for you to interact with your BlackBerry smartphone from your computer or tablet – it runs on Macs, PCs, iOS, and Android. This includes messaging (BBM, email, text messaging), file transfers, and calendar appointments. BlackBerry claims this will be done securely, though they didn’t go into detail as to how it will be secured. If you happen to already have a Passport, you can try Blend out for yourself at blackberry.com/blend.