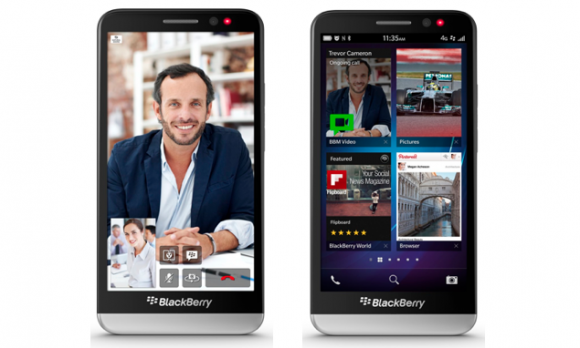 Since BlackBerry announced their preliminary financial results for Q2 of fiscal year 2014, one question has been looming around the community – will they stay in the hardware business? While nobody knows the real answer yet, tech site Pocket-lint claims that BlackBerry has confirmed to them that there are no plans for any additional BlackBerry 10 devices this fiscal year.

With the fiscal year ending in March 2014, that means the company will go, at the very least, about half a year without any new devices. Until then, they plan to stick to the four-device lineup mentioned in last week’s preliminary results, consisting of the Z30, Z10, Q10, and Q5. With earlier statements from the company suggesting that they had six BlackBerry 10 devices in line for the year, that means two devices have probably been axed – possibly the C-Series and Kopi we’ve seen leaked recently.

Pocket-lint‘s article is careful to point out, however, that this is not a move away from the hardware market for BlackBerry. Though things are uncertain, especially with Fairfax Financial looking to take the company private, they say the company plans to remain in the hardware game for now. But they do reiterate that BlackBerry is returning to their enterprise-focused roots, with less emphasis on the consumer market.

By the time March comes around, things will have changed drastically at BlackBerry – the round of layoffs announced last week will be in progress, they’ll be in the midst of “refocusing”, and a new owner will likely be in charge, taking the company off the stock market. What this means for the hardware division, however, remains to be seen. We’ll be keeping our hopes up for BlackBerry 10!