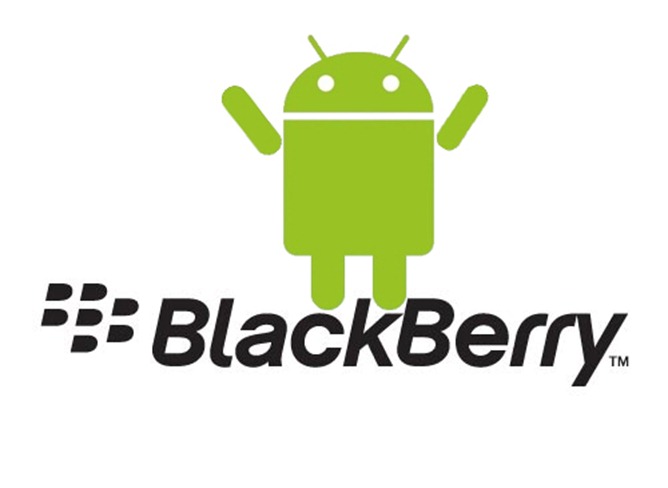 As far as the BlackBerry 10 OS is concerned, Chen stated that BB10 device owners should look forward to security and privacy enhancements for their device in 2016. The company will be trying to get national security certification for the BlackBerry 10 OS so that devices can be used in certain government and corporate projects.

You can read the full quote below :

Consumer and enterprise fans of our workhorse BlackBerry 10 smartphones such as Passport, Classic and others can look forward to many security and privacy enhancements in 2016. The coming version 10.3.3 will be certified for NIAP compliance, meaning it will have passed the strictest government-grade security tests, enabling us to further support our government and regulated customers who use BlackBerry 10 devices and demand the highest levels of security. We are also planning a version 10.3.4 for later this year with even more security improvements.

The BlackBerry Priv is the company’s first Android-powered smartphone and we’re already receiving information about another smartphone planned to run on the Android OS, the BlackBerry Vienna. Stay tuned for more news about this device at BlackBerry Empire.