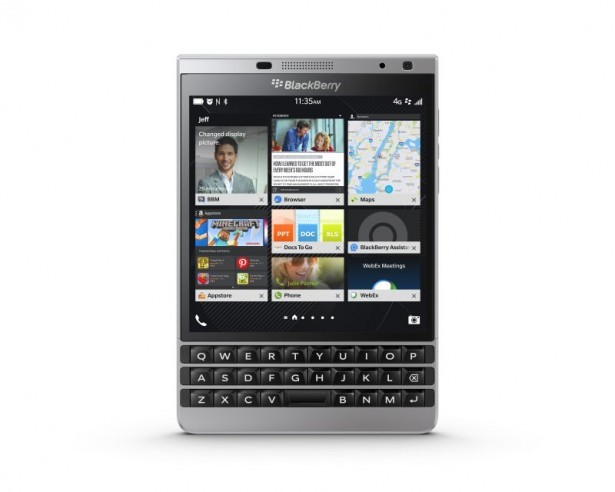 BlackBerry has issued a status update to BlackBerry 10 developers, providing some clarity about the future of the operating system in light of the company’s first Android device.

The update states that BlackBerry is not currently planning any new SDKs or APIs for native development, but has left the door open to release new APIs “as required.” They’ve also stated that there are no plans to move Cascades from Qt 4.8 to a Qt 5.x release.

In addition, the post confirms that the Android Runtime is here to stay on BlackBerry 10 devices. Speculation suggested that BlackBerry might remove the runtime to comply with the contractual obligations that come when releasing a Google-certified Android device. It seems that Google is giving them a free pass, but there is no mention of any plans to update the runtime past Android 4.3.

WebWorks HTML5 apps will continue to be supported as well through improvements to the open-source Apache Cordova project. There don’t appear to be any plans to update the WebWorks SDK to the latest version of Cordova, but BlackBerry says that apps can be updated by simply using two commands.

As far as distributing apps, both BlackBerry World and the Amazon Appstore will continue to be supported, in addition to enterprise solutions managed via BES.

Although there doesn’t seem to be much development planned on the SDK and API side of things, BlackBerry reiterated their plans to release BlackBerry 10.3.3 in early 2016. The update will focus on privacy and security enhancements.