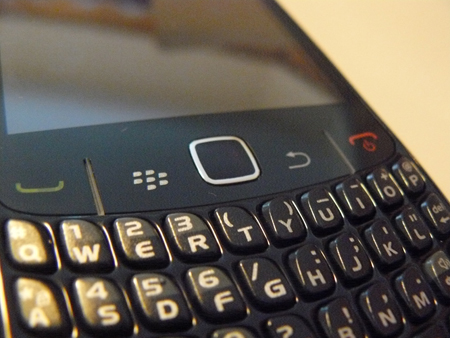 According to sources BlackBerry is working on bringing back the trackpad on physical keyboard devices and other core functions that BlackBerry users have always loved. We already know that BlackBerry is going back to its roots by focusing on their enterprise services but now sources familiar with the company say that John Chen will announce Tuesday at MWC  in Barcelona that BlackBerry will restore its trademark “belt” of five function keys that sat between the screen and keyboard (Call/Dial- Menu – Trackpad – Back – End call buttons).

This includes a trackpad and other keys that allowed users to easily navigate between different applications. The belt will appear later this year on phones powered by the BlackBerry 10 operating system. – Globe and Mail

The change is more than a feature upgrade: It is a symbolic gesture, making it easier to communicate, power users love it. What other core functions do you think John Chen will announce tomorrow? Would you like the trackpad to make a return to BlackBerry devices?