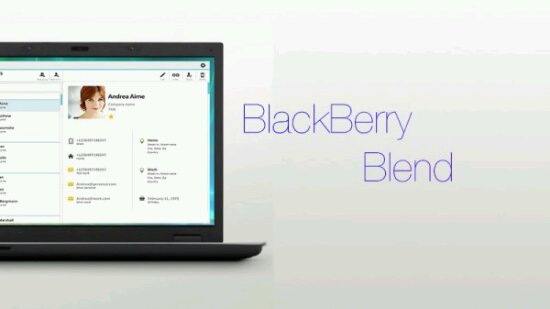 All of you that have been following BlackBerry lately may have heard of something called BlackBerry Blend, which is basically a feature that will allow BlackBerry 10 users access to their messages, contacts, and appointments from any PC or tablet. Unfortunately for all of us BlackBerry hasn’t really said anything about it even though we keep seeing hints of it. Well, the folks over at BerryReview have just posted a video of the retail demo from BlackBerry showing off some of this new feature.

UPDATE: Here’s a better looking video that Bla1ze had posted:

It sure would be nice if BlackBerry would just make an offical announcement about BlackBerry Blend so we can all know the in and outs about it. Be sure to hit up the comments below and let us know your thoughts and opinions about this feature.