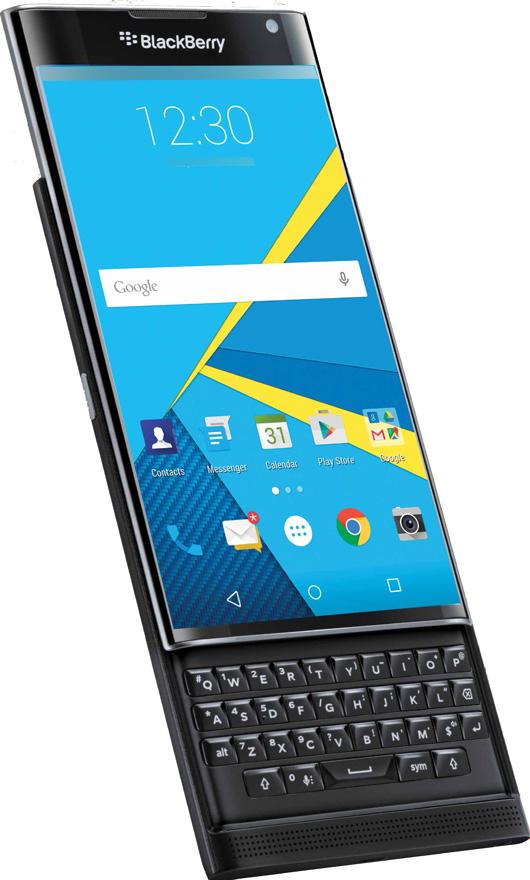 Other than what is already known, BlackBerry confirmed that the device will indeed run Android and will be expected to hit the market later on this year.

First, the company will launch a flagship slider device, Priv, which will run on the Android operating system, bringing together the best of BlackBerry security and productivity with the expansive mobile application ecosystem available on the Android platform. In combination with BlackBerry’s efforts to support Android for Work on the BES12 platform, the new device will offer best in class security for enterprise customers. BlackBerry expects the device to be available late in the calendar year in major markets in-store and online, and will release further details in the coming weeks. While the new device will provide a choice in OS to new and existing customers, the company remains committed to the BlackBerry 10 operating system, which enables industry-leading security and productivity benefits.

Second, the company will continue to develop and enhance the BlackBerry 10 operating system and is confirming plans to release platform updates focused on security and privacy enhancements, with version 10.3.3 scheduled to be available in March 2016.

If you don’t already know…

BlackBerry’s Android-powered slider may be called the BlackBerry Priv

Excited for this device? Sound off in the comments!